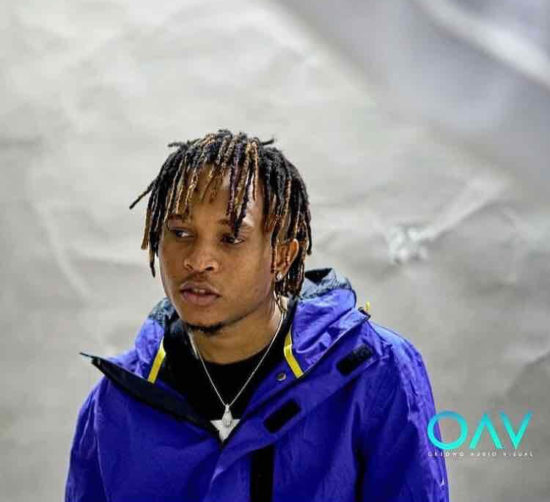 Post-YBNL journey has been quite a rough one for former YBNL record label singer, Viktoh.

Viktoh has revealed that things has not been the same since exiting Olamide’s record label YBNL Nation.

Speaking to Tooxclusive, Viktoh cried out that attempts by him to get an investor to sponsor and executively produce his works has proved futile.

According to him, he has learned the difference between working under a record label and working alone or being independent as it has not been easy financially for him.

YOU MAY ALSO LIKE  LET’S PLAY!! If You Were Born In China, What Would Your Name Be?

Viktoh vowed not to make any new release until he secures for himself a sponsor or record label, however, he revealed that the EP he is working on features sensational singers including Buju, Zlatan, Lil Kesh, Dremo, among others.

The post Singer, Viktoh says he has been dealing with hardship since exit from YBNL appeared first on .