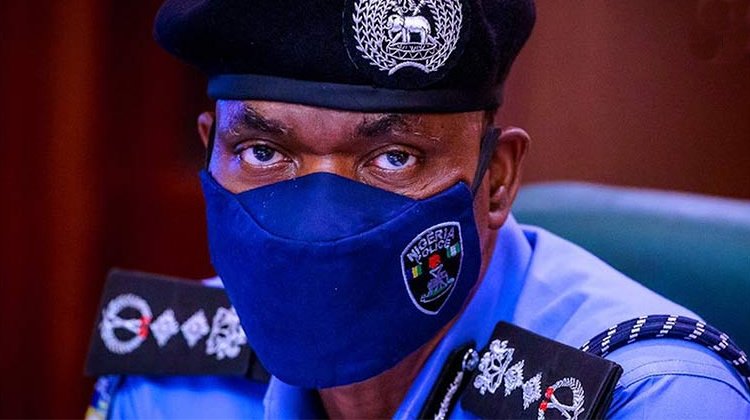 Following the disbandment of the now defunct Special Anti-Robbery Squad (SARS), here are some of the interesting details you need to know about the replacement unit called, the Special Weapons and Tactics (SWAT) Team.

The Inspector General of Police Mohammed Adamu said the new unit will fill the gaps arising from the dissolution of the defunct SARS.

Last Sunday, he disbanded the Special Anti-Robbery Squad (SARS) due to alleged extra-judicial killings, wanton arrests and dispossession of property through physical assault and other intimidation tactics.

Here are six things you need to know about the new unit:

1. Prospective members of this new team will undergo psychological and medical examination to ascertain their fitness and eligibility for the new assignment.

2. These members are to commence training at the different Police tactical training institutions nationwide, next week.

3. The training schedules are as follows;

A. Police Commands in the South-East and the South-South will be trained at the Counter-Terrorism College, Nonwa-Tai, Rivers State

B. Police Commands from the North will be trained at the Police Mobile Force Training College, Ende, Nasarawa State

C. Police Commands from the South-West will be trained at the Police Mobile Force Training College, Ila-Orangun, Osun State

4. The IGP ordered all operatives of the disbanded Special Anti-Robbery Squad (SARS) to report at the Force Headquarters, Abuja for debriefing, psychological and medical examination.

5. The medical examination will be carried out by the newly set-up Police Counselling and Support Unit (PCSU), a unit, which henceforth shall engage in psychological management, re-orientation and training of officers of the Force deployed for tactical operations and other duties.

YOU MAY ALSO LIKE  Lionel Messi leaving? 5 Possible Destinations

6. The Police Counselling and Support Unit will consist of psychiatrists, psychologists, medics, pastors and imams, Public Relations practitioners, Civil Society and other Human Rights groups with relevant qualifications and expertise