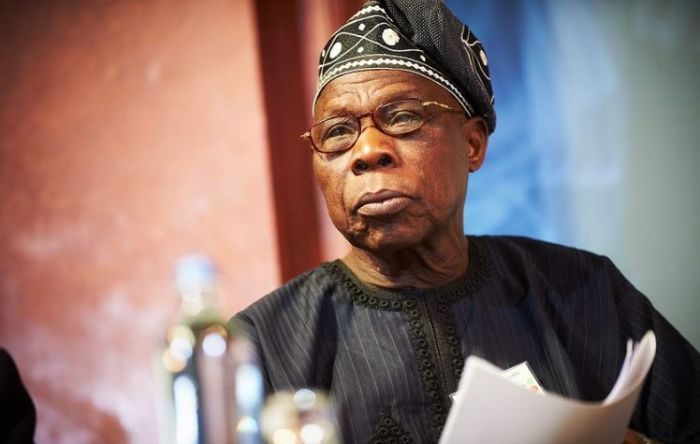 Former President, Chief Olusegun Obasanjo, has claimed people told him he would be the last president of Nigeria.

Obasanjo said this in Abeokuta while addressing some youths and students from select schools in the State at a Youths Governance Dialogue organized by the Youth Development Centre, an arm of the Olusegun Obasanjo Presidential Library.

According to him, the state of the nation was really bad at the time, but that since Nigeria came out as one, he is now “an incurable optimist” about the country.

Obasanjo, who cited examples of how he turned around the country when it was in a comatose during the 1970 civil war and during the regime of late Muritala Muhammed in 1975, said, many Nigerians had lost hope then but that Nigerians’ hopes were brought back by his regime.

“Having run the affairs of Nigeria as a Military Head of State when some people felt there was virtually no hope about Nigeria and we turned it around.

“And having taken care of Nigeria when I came out of the Prison when some people told me that I will be the last President of Nigeria, because, after me, there will be no Nigeria again, because, the situation was so bad. I have come to have tremendous hope in Nigeria, belief and optimism. So, I am an incurable optimist about Nigeria”.