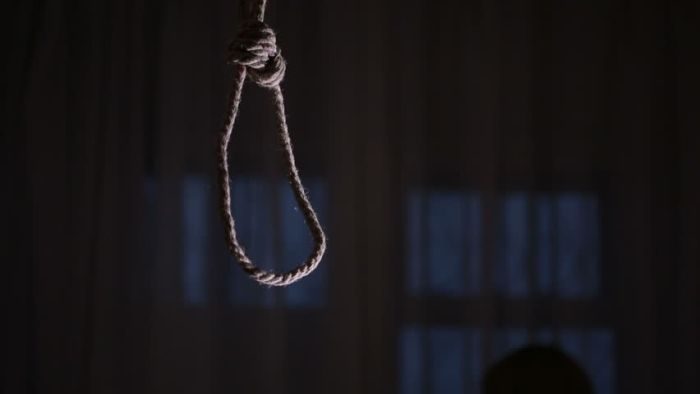 It was alleged that Jimin Adasu family members had accused Kula of being responsible for the death of Terseer Gyuve Adasu, who died in Makurdi earlier this month and is to be buried next Monday.

A source from the local government said

“the matter became dicey when the family held a meeting and insisted they would consult a soothsayer today (yesterday), the deceased decided to commit suicide.

“He killed himself to end the raging problem that he was the one who killed the young man.” The source said Kula was in his early 50’s, was married and had children.The man, however, did not leave any suicide note.

The state Police Public Relations Officer (PPRO), DSP Catherine Anene, confirmed the incident. She said: “We have received the report and we are handling it.”