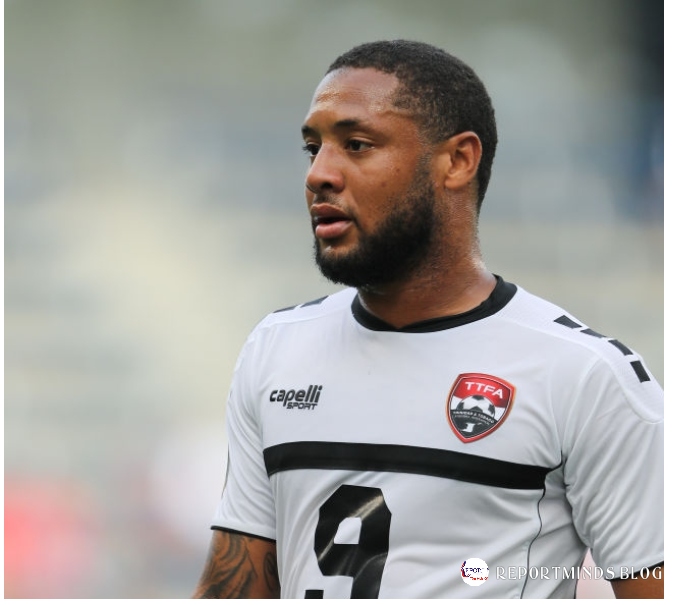 The winger was one of four people killed in a fireball car crash on the Sir Solomon Hochoy Highway.

One woman and three men lost their lives in the fatal accident on Thursday morning.

The woman has since been identified as Winchester’s girlfriend and a second man has been named as Keston Nicholas.

According to police reports, at 5:30am the footballer’s Nissan X-Trail collided with a telephone pole.

The vehicle became engulfed in flames after the transformer fell and exploded on top of it.

Winchester and the three other individuals were trapped inside of the vehicle.

Fire fighters arrived at the scene and the bodies were removed from the car at just after 9am.

The post So Sad! Star Football Player Dies Along Side His Girlfriend In A Car Accident appeared first on Naijaloaded | Nigeria’s Most Visited Music & Entertainment Website.