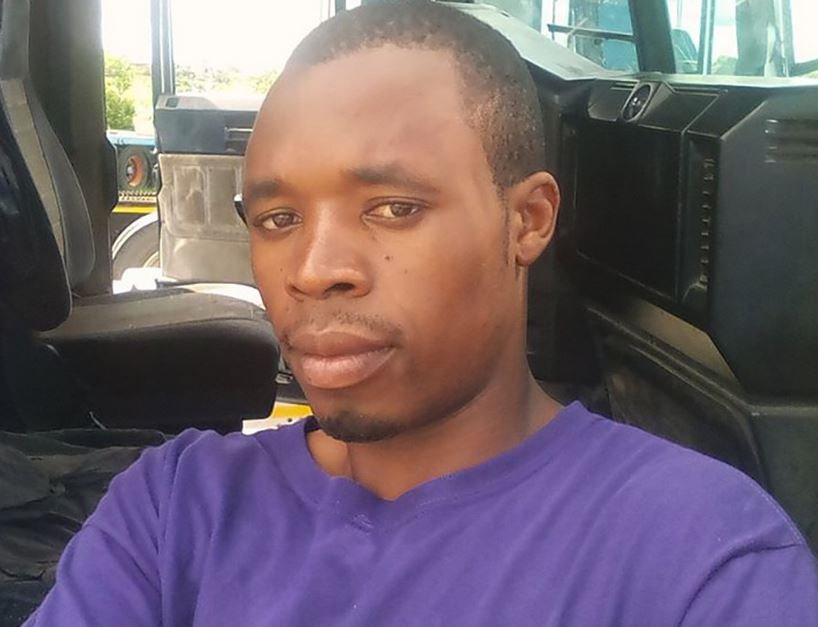 A Zimbabwean soldier identified as Tendai Saunyama Kandima has bagged a 12 year jail sentence after bragging about being the mastermind behind the White City bombing in Bulawayo in 2018.

The White City bombing which is also called the Bulawayo bombing occurred on June 23, 2018, a few weeks before July 2018 harmonized elections in Zimbabwe. The bomb went off when President Emmerson Mnangagwa and his deputies, Vice President Constantino Chiwenga and Vice President Kembo Mohadi were leaving a Zanu PF rally at White City Stadium.

3 people died during the attack and at least 40 other people were injured.

Kandima however made the claims of masterminding the bombing in a bid to impress his girlfriend via a Whatsapp chat. The chat eventually found its way to the military leading to his arrest and detention at 2 Infantry Brigade at Kaguvi Barracks in Harare.

Though it was established that Kandima was in India at the time of the attack, he was tried before a military court after being charged with “publishing or communicating a wholly or materially false statement with the intention or realising that there is a real risk or possibility of undermining public confidence in a law enforcement agency.”

Zimlive reported that the soldier who did not have any legal representation during the General Court Martial, was sentenced to 12 years in prison. He will however serve an effective six years in prison after half of his sentence was conditionally suspended.

Zimbabwe Lawyers for Human Rights (ZLHR) have taken up Kandima’s case and have instructed Harare-based lawyer, Innocent Gonese to secure Kandima’s release so that he receives urgent medical treatment for a heart condition.

Gonese revealed that they will be filing an appeal to the Supreme Court because the General Court Martial is the same as the High Court.

The post Soldier Sentenced To 12- year Imprisonment After Boasting To His Girlfriend That He Masterminded 2018 White City Bombing appeared first on illuminaija.