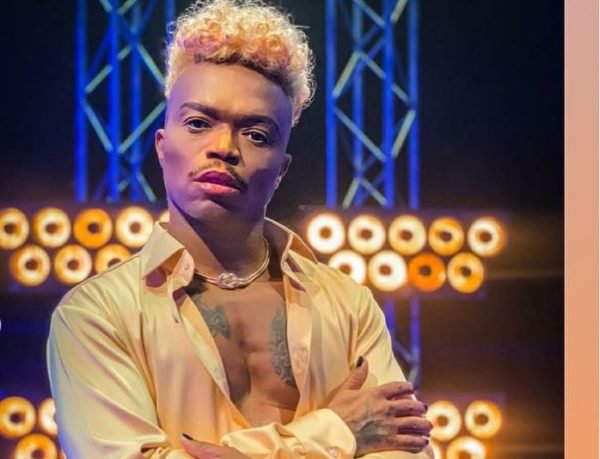 Somizi has taken to his social media to share a message someone who claimed to be a journalist sent to him.

The person identified as Kebelo Khumalo  wanted to know if the popular second season of Dinner at Somizi’s had been put on hold due to legal proceedings.

He wanted to give Somizi the chance to give his side of the story, instead, Somizi had some choice words which he blurred out.

The person remained professional an despite the response thanked Somizi for the prompt response. “I’m not the one to be bullied especially by media…..azishe……..I’ll make u just as famous……the blurred part is adult vulgar language…” 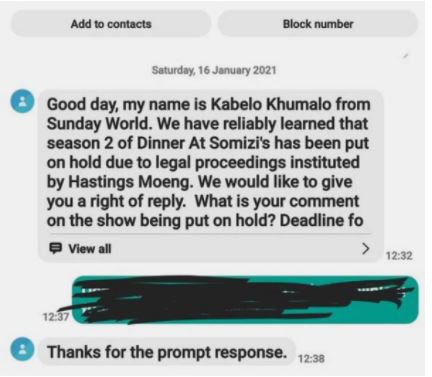 The post Somizi replies to a supposed journalist wanting to know Dinner at Somizi’s legal proceedings appeared first on illuminaija.