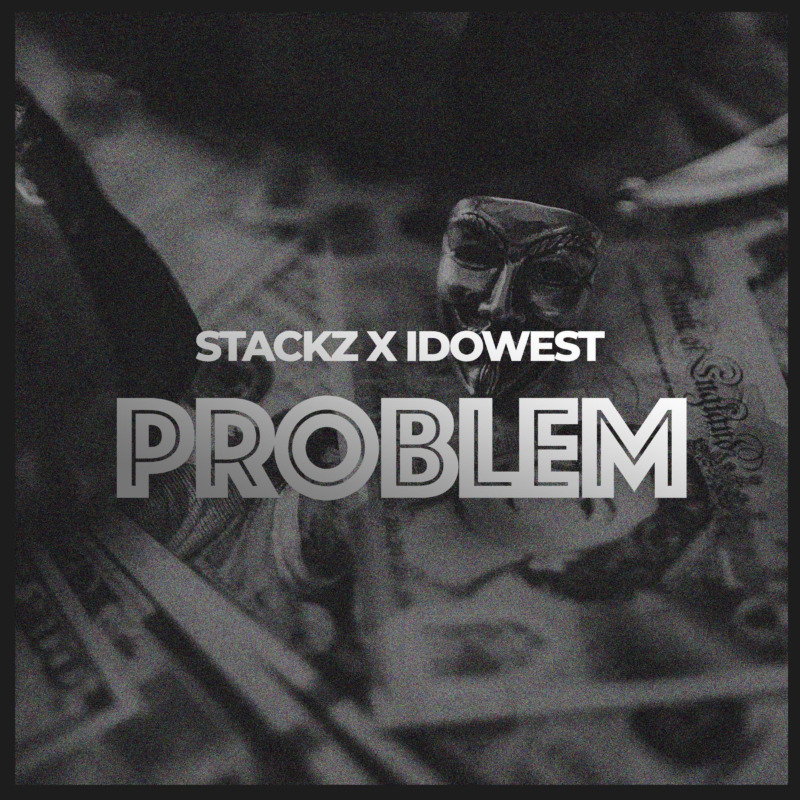 The song ‘Problem‘ by Stackz featuring Idowest is as serious as the name warns. It is a Lagos party song; with lyrics encouraging the hustling spirit and luxury spending; basically, the Lagos life. Money, cars, partying, traveling, etc. the only problem the song has is how many times it would be played because you won’t stop once you’ve started.

YOU MAY ALSO LIKE  [Music] Oritse Femi Ft. Duncan Mighty – Dey Your Own

Stackz directed this song to the youths of this generation; painting generally accepted scenarios on making money and spending it.

For this song, my intention is to express lifestyle on the streets of Naija from my own point of view…

Omo this gbedu na banger, Turn Up Your Speakers!!!!!!!