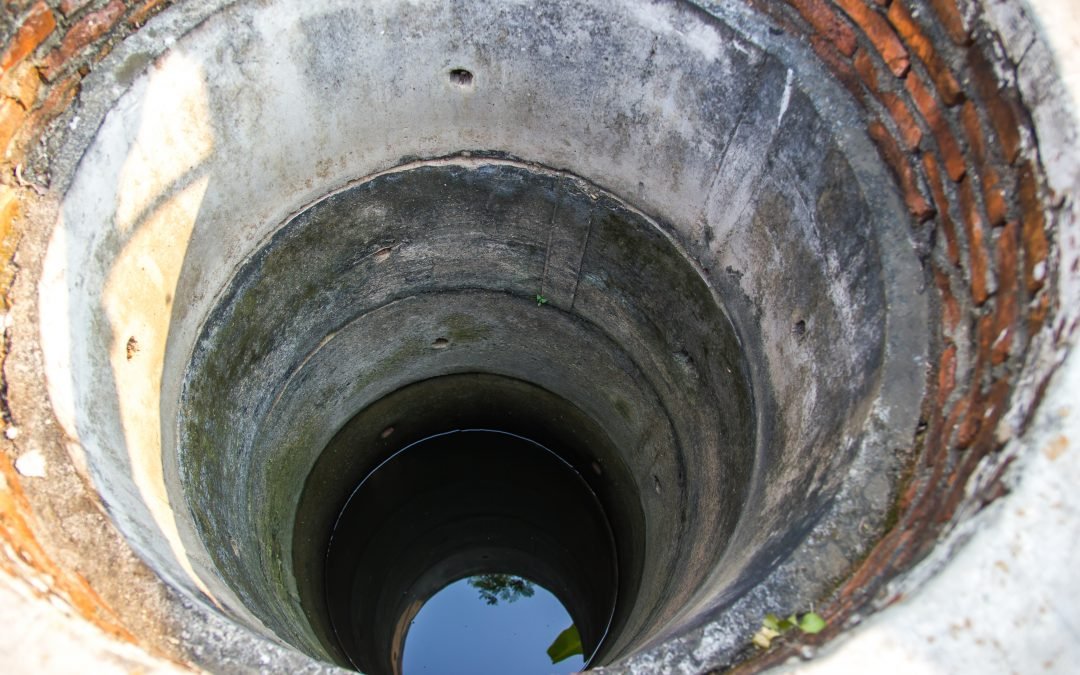 One Musa Abdullahi, an 11-year-old boy has been confirmed dead in a traditional well on the outskirts of Lamire village in Garko Local Government area of Kano State, NAN reports.

The Public Relations Officer of the State Fire Service, Alhaji Saidu Muhammed, confirmed the incident in a statement issued on Friday in Kano.

Muhammad said the incident occurred on Thursday when the deceased was walking along the area and suddenly fell inside the well.

“We received a distress call from one Malam Muhammad at about 10:30 am. On receiving the information, we quickly sent our rescue team to the scene at about 10:45 am.

“The corpse was removed from the well and handed over to the ward head of Lamire village, Alhaji Abdul Dalbatu”, he said.

He, however, urged the general public to fill up old wells that had been abandoned, to avoid unforeseen circumstances, NAN reports.

The post Startling Tale Of 11-Year-Old Boy Who Fell And Died Inside A Well In Kano appeared first on illuminaija.