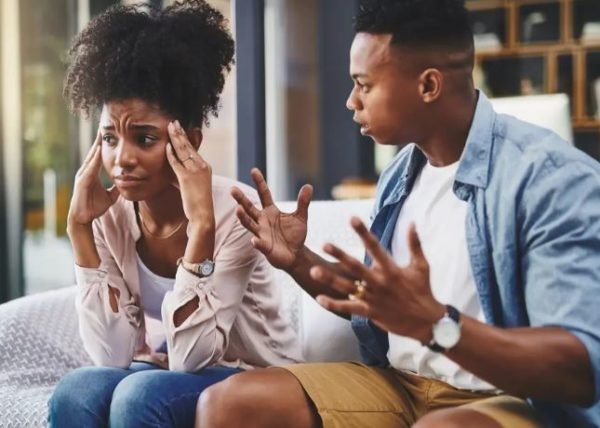 Couples giving and accepting gifts and other tangible, valuable things is a well-established relationship dynamic which actually deserves all the spotlight and discussion imaginable

And here’s why: no relationship thrives without sharing – and this goes beyond the things you can see and touch.

Partners also need to be able to give each other a corresponding amount of effort, respect, attention, love, affection… and yes… as many material things as they can afford.

So if you are in a relationship with a guy who has problems sharing, especially on the level of material things, you are not overreacting by feeling uncomfortable with such behavior.

Here are 3 ways to turn your stingy boyfriend  around:

There’s also something to be said for ‘leading by example.’

In the present case, look for things he need, the gifts he’ll find most useful, then give him as much of that as you can find.

One of the ways to teach people how to relate with you is to relate with them in that same manner. Of course, it does not mean that they will get the clue and treat you like that, too, but it’s a step worth taking. Hopefully your man gets the point.

This is the first base of all relationship issues. Sometimes people do some wrong things not with the intention to hurt, but because they think it is the right thing to do. By refusing to say anything and pretending all is fine when it’s not, you are not giving him the chance to know how you feel about certain issues.

So whether it is his stinginess or something else, do not hesitate to talk to him about it first and give him the opportunity to turn a new leaf.

3. Hope you’re making your own money?

You’re not asking for too much if you want a man to share material things with you. And especially if your love language is getting gifts, that statement becomes a lot more accurate.

However, it is important to know that if this is the kind of relationship you want, you should not just be willing to spend that money on him or shower him with gifts and material things, you need to actually be able to.

Making your own money and being able to afford gifts and other stuff for him, no matter how little, gives the relationship a feel of mutuality rather than parasitism.

The post Stingy boyfriend? Here are 3 ways to turn that around appeared first on illuminaija.