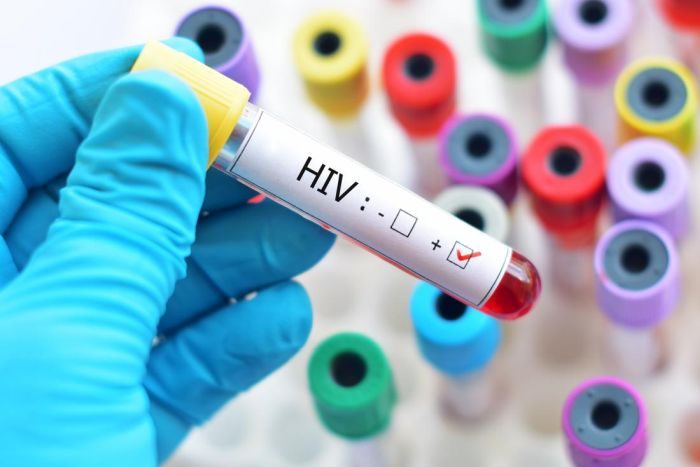 The Coalition of Civil Society Network for HIV/AIDS in Nigeria has called on religious bodies to stop compulsory HIV tests for couples before wedding, saying it is a violation of anti-stigma law.

The First Co-Chairman of the society, Mr. Ikenna Nwakamma, made the appeal in an interview with the News Agency of Nigeria on Monday in Abuja.

He noted that there was need to challenge some practices and narratives that fuel stigma and discrimination.

He restated the imperatives of demanding for domestication of the law by state legislatures.