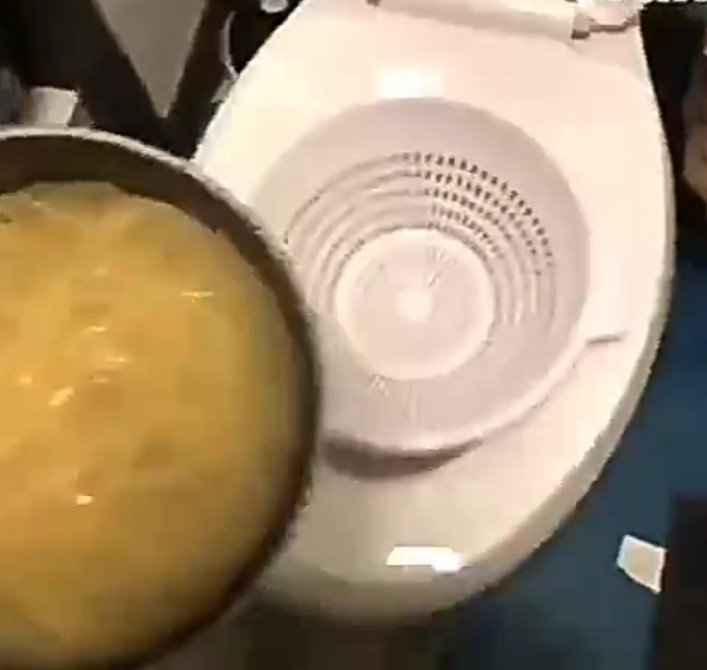 A video showing a student placing a sieve over a toilet bowl to drain his pasta has shocked Twitter users.

According to The Sun, the boy is a student of Binghamton University in New York, USA.

His sink was reportedly filled with dirty dishes, so, rather than create space in the sink by doing the dishes, he placed a sieve on the toilet bowl to drain his pan of pasta.

His action irritated viewers and people had a lot to say.

Student drains pasta over the toilet to avoid washing the dishes in the sink. . 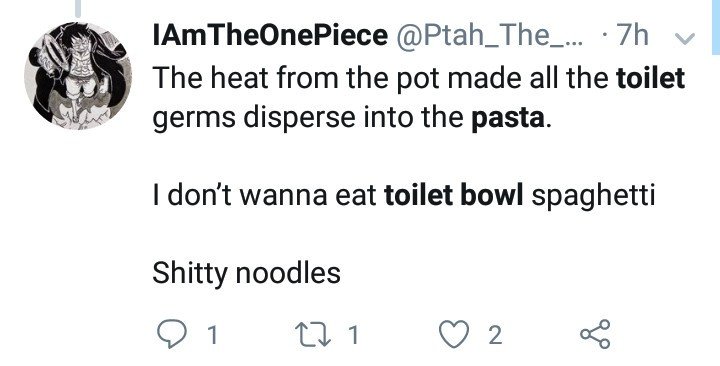 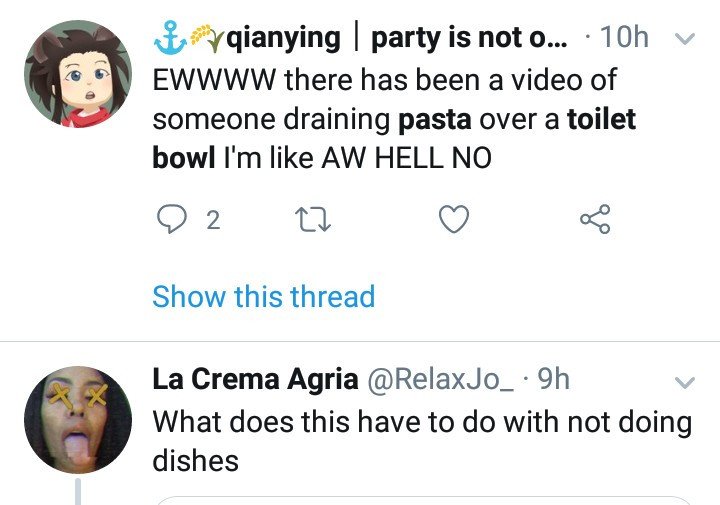 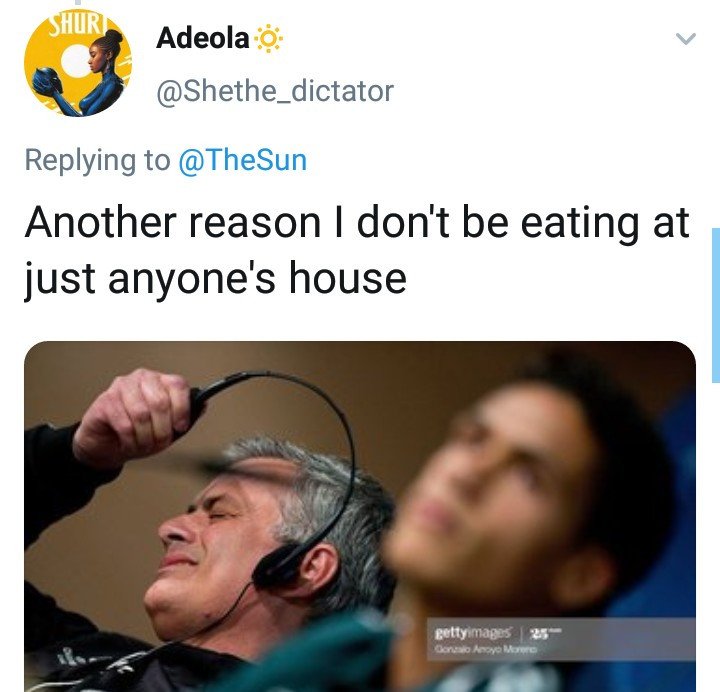 The post Student drains pasta over the toilet to avoid washing the dishes in the sink (video) appeared first on illuminaija.