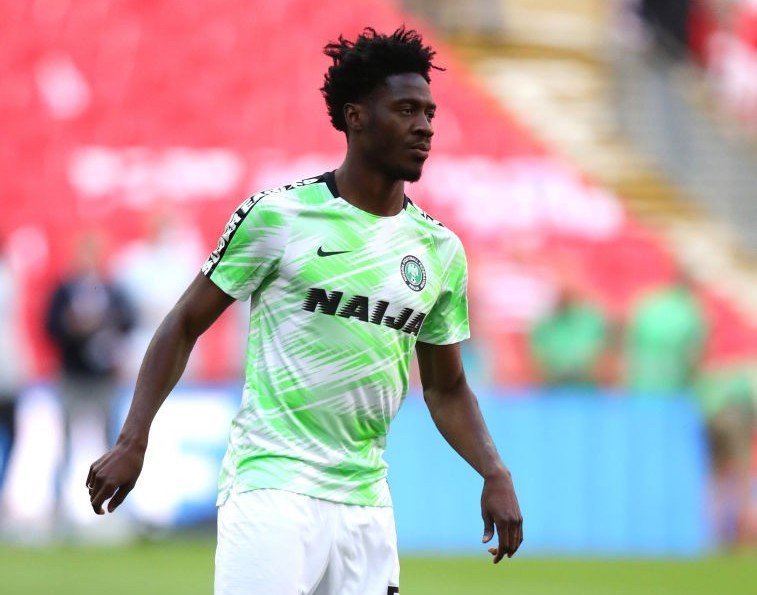 Super Eagles wing-back, Ola Aina, who plays for Serie A club Torino is set to join premier league side, Fulham.

The Nigerian international will join the Cottagers on an initial season-long loan, with the deal expected to be completed this week.

According to Sky Sports, Fulham will have the option to make Aina’s loan a permanent transfer for a figure in the region of £11m.

Aina, a graduate of Chelsea’s academy, spent the 2017-18 campaign away on loan at Hull before making a season-long loan move to Torino the following year.

YOU MAY ALSO LIKE  [Video] Vudumane – “ShoeSize” ft. Zlatan 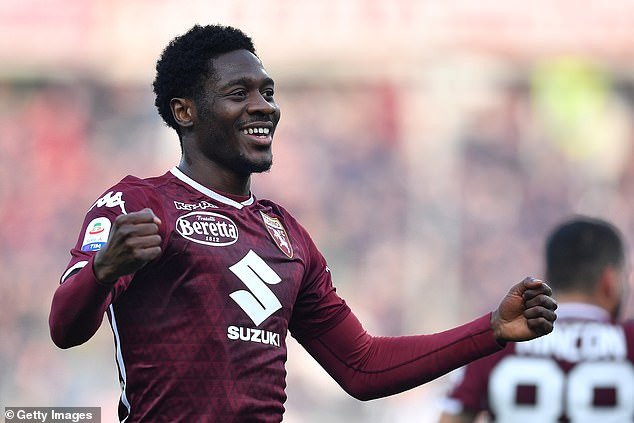 The 23-year-old made 37 appearances across all competitions for Torino in the 2019/20 season and contributed two assists.

The British born footballer, who pledged his international future to Nigeria in May 2017, won bronze with the Super Eagles at the Africa Cup of Nations Cup tournament in 2019.