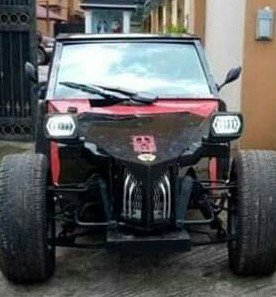 Every now and then, Nigerians prove with witty innovations that the nation is blessed with extremely talented individuals. The latest of this comes as a team of engineers led by Alex Ephraim Akwiwu produced a car called IYI Celebrity, with locally-sourced materials. 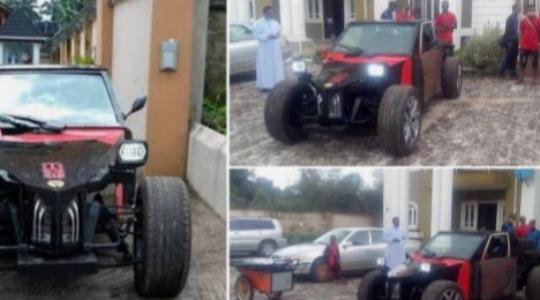 While Nigerians are fond of patronizing foreign brands for cars, this development comes as hope for the citizens who could see a spike in the local production of cars.

AutoJosh reported that the company, Ephraim and Jeoana Akwiwu Auto Shop, launched the car in Owerri. It should be noted that Alex was trained in Europe as an automobile engineer. He is also the CEO of the company that built the IYI Celebrity.

With this background of training, it cannot be doubted that this latest car production is nothing short of top-notch quality.

YOU MAY ALSO LIKE  Teyana Taylor – “Killa” Featuring Davido 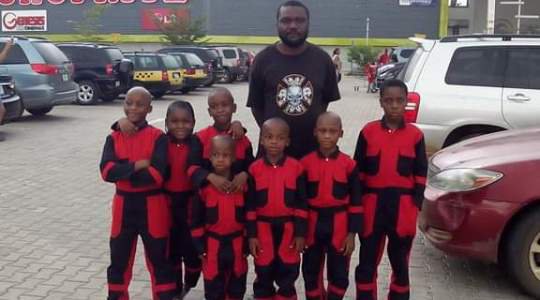 According to the AutoJosh, the CEO said that the plan to go into local production of vehicles began in 2011, an idea which was later made possible with the application of advanced technology in motor production and maintenance.

In 2016, the company produced its first vehicle named IYI Combatant with a new version of the car released a year after in 2017.

When commenting on the new version of the vehicle, Engineer Alex said: “This is a friendlier version than the “Combatant” which was produced in 2017.

“Furthermore, its aggressive aesthetic and exhaust was made in consideration of the kind of road or terrain it was meant to ply on.”

The engine and transmission of the new vehicle are reportedly at the rear side and it is powered by 1.8 litre engine with economical fuel consumption and low C02 emission

The post SUPER-TALENTED! Nigerian Man Who Built This Locally Made Car Has Made Many Proud appeared first on illuminaija.