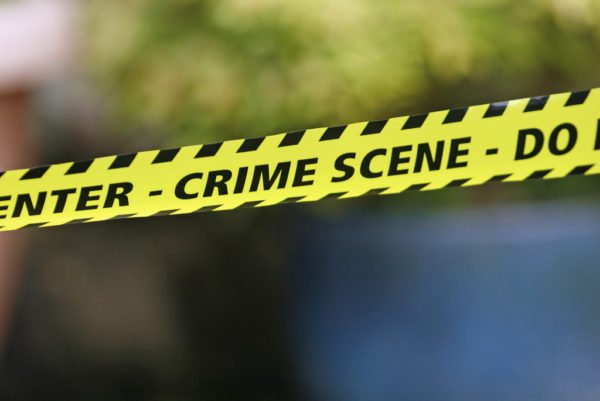 Police have arrested a 19-year-old suspect following the murder of a grade 12 Limpopo  student.

He was arrested two hours after the incident happened on Wednesday night.

Provincial police spokesperson, Brigadier Motlafela Mojapelo on Thursday said the 17-year-old schoolgirl was murdered in Mahwelereng, outside Mokopane in Limpopo.

“The police received a report about the incident and rushed to the scene. On arrival, they found the victim lying in a pool of blood with several stab wounds,” he said.

The victim was a pupil at Ebenezer High School in Zone 2, Mahwelereng.

The teenage suspect has been arranged to appear in Mokerong Magistrate’s Court soon on a charge of murder.

However, the reason for the murder is unknown.