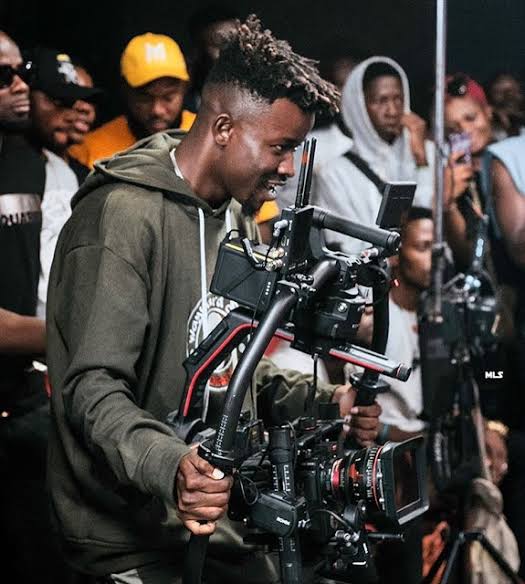 Nigerian ace music director, Thank God Omori popularly known as TG Omori has disclosed that he would no longer be shooting music videos.

The music director who rose to prominence after shooting the visuals for Naira Marley’s “Am I A Yahoo Boy” took to his Twitter page to reveal that he would no longer be making shooting music videos. He announced his plans to switch to the fashion industry to become a stylist.

The reason behind this bold move was not made known but we hope to see him stay as a director in the music industry.

Next year ama be a stylist not taking music video books no more!

The post TG Omori Announces Plan To Quit Cinematography Career, Says He Wants To Be A Stylist appeared first on tooXclusive.