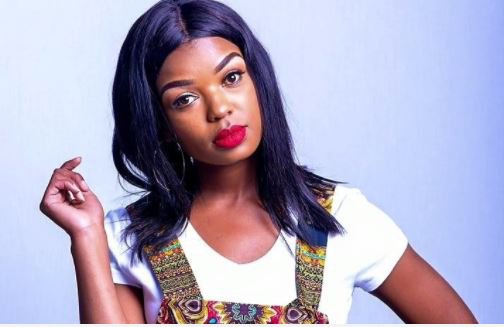 Thandeka Mdeliswa’s alleged murderer appeared in the Evander magistrate’s court on Monday, where the matter was postponed to later this month.

This is following after the star was shot on September 3, in Evander, Mpumalanga and her family revealed her case is “another incident of violence against women”.

The news of her death shocked many of her fans and South Africans as a whole as they felt she was too good to have died.

According to report, she died at Steve Biko Academic Hospital in Pretoria where she had been transferred after being moved from hospital to hospital.

However, three men were arrested by police last week in connection with the murder, but only one suspect appeared in court on Monday, where the matter was postponed to next week for a formal bail application.

“Siyabonga Mbatha (25) appeared at the Evander magistrate’s court on Monday on a charge of murder. The matter has been postponed to September 21, 2020 for formal bail application,” NPA regional spokesperson Monica Nyuswa.

She went further to say that the two other suspects’ charges have been withdrawn because it seems they nothing about Thandeka’s death.

“Investigations are ongoing,” she added.

The post Thandeka Mdeliswa’s murder case has been postponed appeared first on illuminaija.