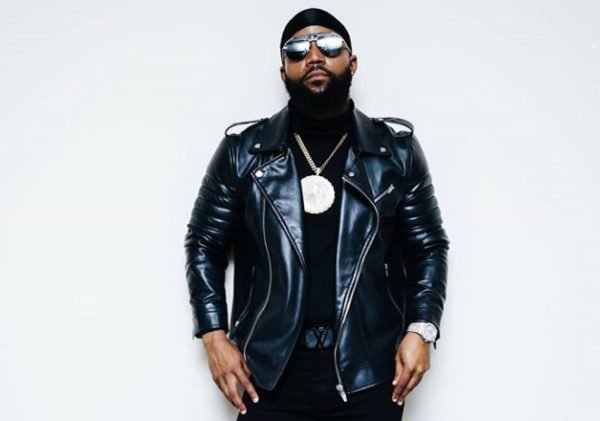 Cassper Nyovest is tired of those who love to troll celebrities one way or the other just for likes and retweets.

The star has decided to come out to warn the “clout chasers” that he is ready to mess them up.

Cassper took to his Twitter to offer advice to the “clout chasers” who are going about trying to use someone to trend.

Cass believes getting fame at the expense of other people’s feelings is guaranteed to end in a messy disaster for the perpetrator.

“People have seen how easy it is to become popular on social media. Just pick someone who people love and disrespect them enough times to get a reaction from their fans and then, boom, you’re very popular. One of you m*f*s are gonna get punched in the face soon. Just watch!”

The rapper showed his disappointment about the incident between Nasty C’s girlfriend and a troll.

In a video shared on social media, a man is seen disrespecting Sam and calling her all sort of ugly names.

He then added that she had “achieved absolutely nothing in life” and asked what she had to offer in her relationship with Nasty.

READ  Cassper Nyovest on “Skeem Skaam” isn’t true
In response to this, Cassper explained he does not understand how someone would randomly pick up his phone and start calling another person names.

The rapper advised people to stop the blatant disrespect and find a better way to become famous, one that won’t have karma knocking down their doors.

“The clout chasing never ever ends well. Do not follow this trend of disrespecting people to gain clout. I am warning y’all! Stay in your lane and do your thing! Your time will come and people will know you for your good deeds.”

YOU MAY ALSO LIKE  BREAKING: 4.6m Nigerians Have Participated In NYSC – DG