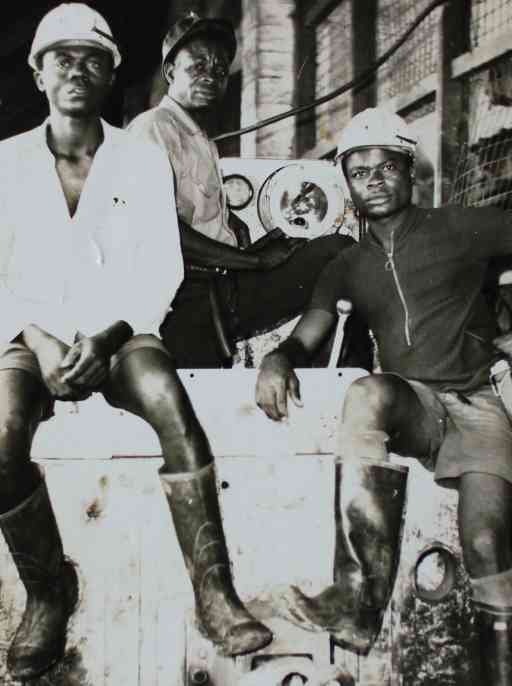 It is definitely not a pleasant sight when things that should be expected from a horror film is playing out in reality. Today, there are several movies portraying the idea of a haunted house or community. 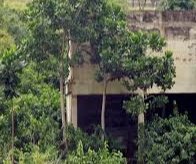 However, somewhere in Enugu State, Nigeria exists this same phenomenon of a haunted place. It is believed that the cries of the 21 miners who were unfairly killed in the Iva Valley mines can still be heard till today.

This has been going on for over 60 years now as the locals and visitors to this place stand on their belief that the coal mines remain haunted by the cries of the massacred souls that haunt  the valley.

Nearly 70 years ago, the lives of 21 miners — fathers, husbands, sons, breadwinners — came to an abrupt end when they fell to a spray of bullets at the hands of the colonial police while protesting harsh working conditions. 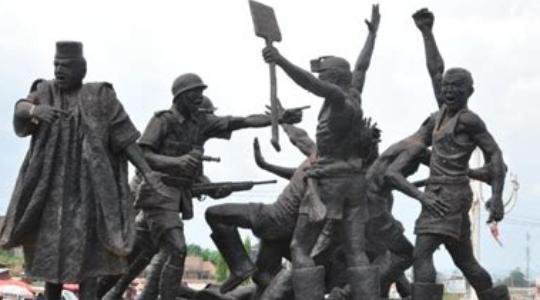 According to the legend, the Iva Valley mines were built in 1917 to replace the Udi coal mines which had been closed. The British managers who were in charge of the mines had made the working conditions deplorable with cases of racism and physical abuse.

The British subjected Nigerian workers to many harsh conditions. On November 1, 1949, however, the workmers decided they had had enough.

This came after the management refused to meet up with the workers’ demands for the payment of rostering, as well as rejecting the payment of housing and travelling allowances. 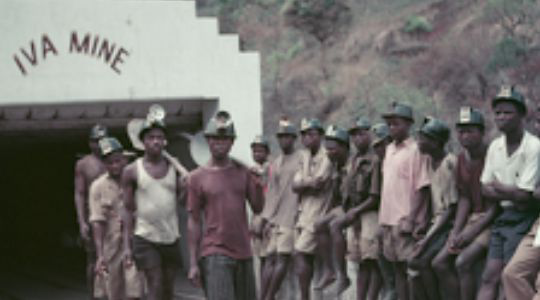 When this happened, the workers began a strike which led the Bristish managers to sack over 50 miners. This led the management to move to remove all the explosives from the mines on November 18th, as they feared the strike was as a result of the growing agitations for Independence.

They started by removing that of Obwetti mines easily, however, they encountered difficulty with the explosives at Iva Valley especially with the workers refusing to assist the management. The miners also feared that if they removed the explosives, nothing would stand in the way of the management’s shutting down the mine.

The British were intent on having their way so they called on Captain F.S. Philip, a Briton and Senior Superintendent of Police (SSP), along with two other Bristish officers and 75 armed local policemen to assist in the removal of the explosives. Soon, the workers began protesting, singing and fraternising.

As Phillip and his fellow Britons were about to start the removal of explosives from the mine, the miners began pouring out in their hundreds, protesting, with red pieces of cloth tied to their miners’ helmets, wrists, or knees, as a mark of solidarity.

After a while of protests, Captain Phillip could not take it anymore so he ordered his men to shoot and aimed his revolver immediately at a miner, Sunday Anyasado, in front of him and shot him in the mouth.

Anyasado, a young native of Mbieri, Owerri, who was only recently married and had come to Enugu to earn a living, was the first to fall dead, instantly killed by a bullet from the Captain. 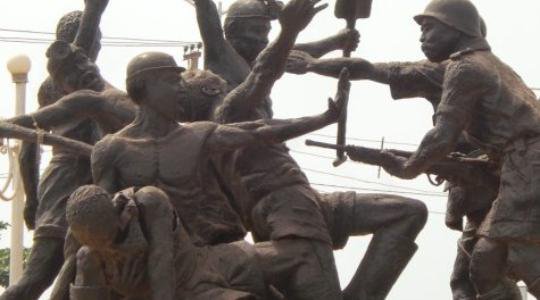 Phillip then shot Livinus Okechukwuma, a machine operator from Ohi, Owerri, killing him as well. As chaos descended, Okafor Ageni, an Udi tub man, came out of the mine and asked “Anything wrong?” but was killed by a bullet on the spot.

YOU MAY ALSO LIKE  Help! My Husband Is A Night Crawler, What Should I Do?

These men, who have been tagged matyrs, have simply been reduced to just urban legends of Iva Valley miners and have never been officially mourned in the history of Nigeria. 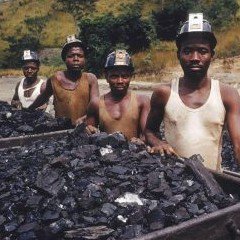 Though the bullets and bodies are long gone, people say that the chilling howls of the slain miners still haunt the mines to this day.

The post THE HORROR! The Massacred Souls Of 21 Miners Still Haunt The Iva Valley In Enugu Till Today appeared first on illuminaija.