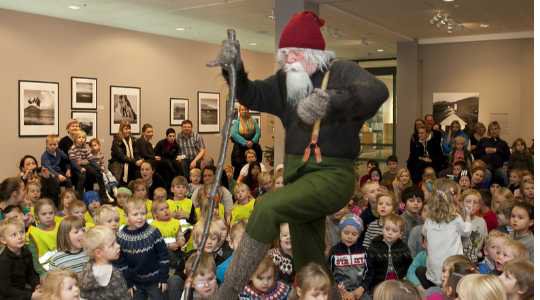 Children in Iceland get to experience not one, not two, but thirteen fun-filled nights of Christmas merriment thanks to the Yule Lads. Each year, for the 13 days leading up to Christmas, children in Iceland must place one shoe on the windowsill.

If they have been good, that night’s Christmas lad who is sort of like Santa’s cousin will leave them a treat. But, if they have been naughty, he will fill their shoe with rotten potatoes.

According to the National Museum of Iceland, each of the lads has their own unique name and characteristics including Sheep-Cote Clod, who apparently tries to suckle yew 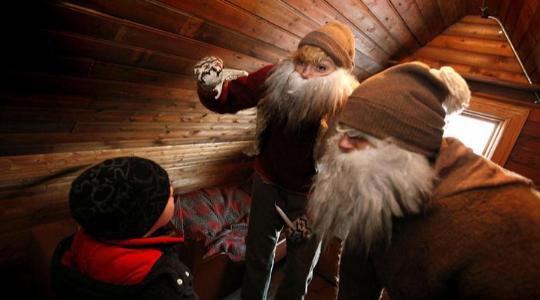 s in farmer’s sheep sheds, and Gully Gawk, who steals foam from buckets of cow milk, and Spoon Licker who, you guessed it, licks spoons.

The first mention of the Yule Lads can be found in the 17th-century Poem of Gryla. Gryla had appeared in older tales as a troll but had not been linked to Christmas before.

Gryla is described as a hideous being who is the mother of the gigantic Yule Lads who is a menace to children. Early on the number and depiction of Yule Lads varied 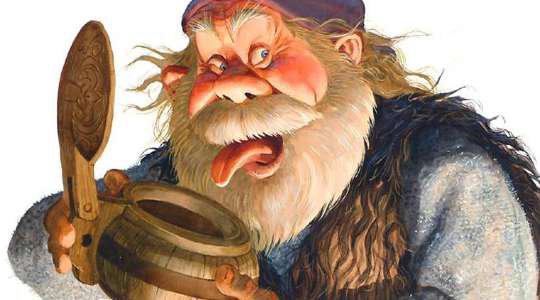 greatly depending on location, with each individual Lad ranging from a mere prankster to a homicidal monster who eats children. They were used to frightening children into good behavior, similar to the bogeyman.

The King of Denmark objected to their use as a disciplinary tool. In the late 18th century, a poem mentions there being 13 of them. In the mid-19th century, author Jón 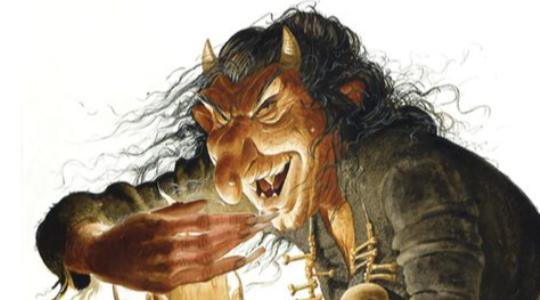 His 1862 collection is the first mention of the names of the Yule Lads. In 1932, the poem Yule Lads was published as a part of the popular poetry book Christmas is Coming (Jólin Koma) by Icelandic poet Jóhannes úr Kötlum.

The poem was popular and so established what is now considered the canonical 13 Yule Lads, their names, and their personalities.  Gryla is originally mentioned as being a giantess in the 13th-century compilation of Norse mythology, Prose Edda, but no specific connection to Christmas is mentioned until the 17th century.

She is enormous and her appearance is repulsive. According to folklore, Gryla has been married three times. Her third husband Leppaludi is said to be living with her in their cave in the Dimmuborgir lava fields, with the big black Yule Cat and their sons. 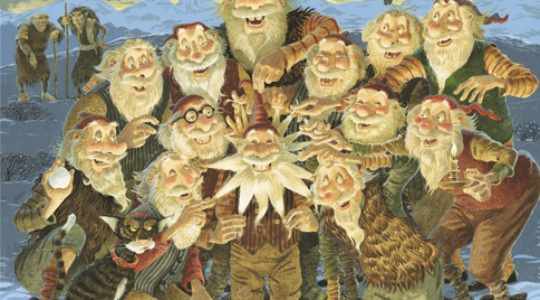 azy and mostly stays at home in their cave. Gryla supposedly has dozens of children with her previous husbands, but they are rarely mentioned nowadays.

The Yule Lads (sometimes named Yuletide-lads or Yulemen) are the sons of Gryla and Leppaludi. They are a group o 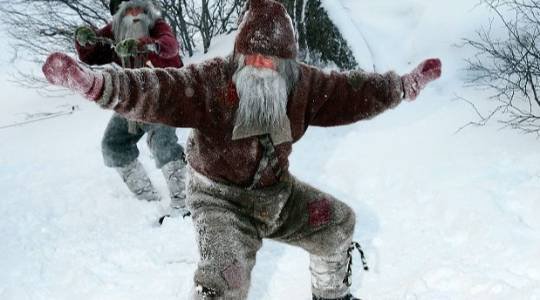 f 13 mischievous pranksters who steal from or otherwise harass the population and all have descriptive names that convey their favorite way of harassing. They come to town one by one during the last 13 nights before Christmas (Yule).

They leave small gifts in shoes that children have placed on window sills, but if the child has been disobedient they instead leave a potato in the shoe. In modern times the Yule Lads have been depicted as also taking on a more benevolent role comparable to Santa Claus and 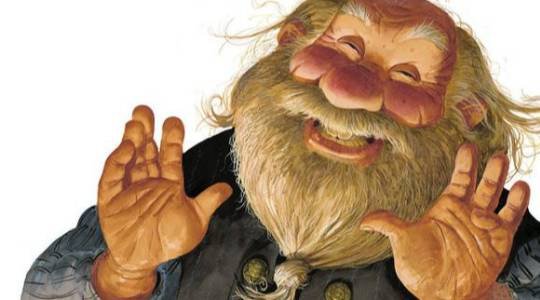 The post There Is A Place In Iceland Where Santa’s Cousin Gives You A Special Treat If You Have Been Good, Just Leave One Shoe On The Windowsill appeared first on illuminaija.