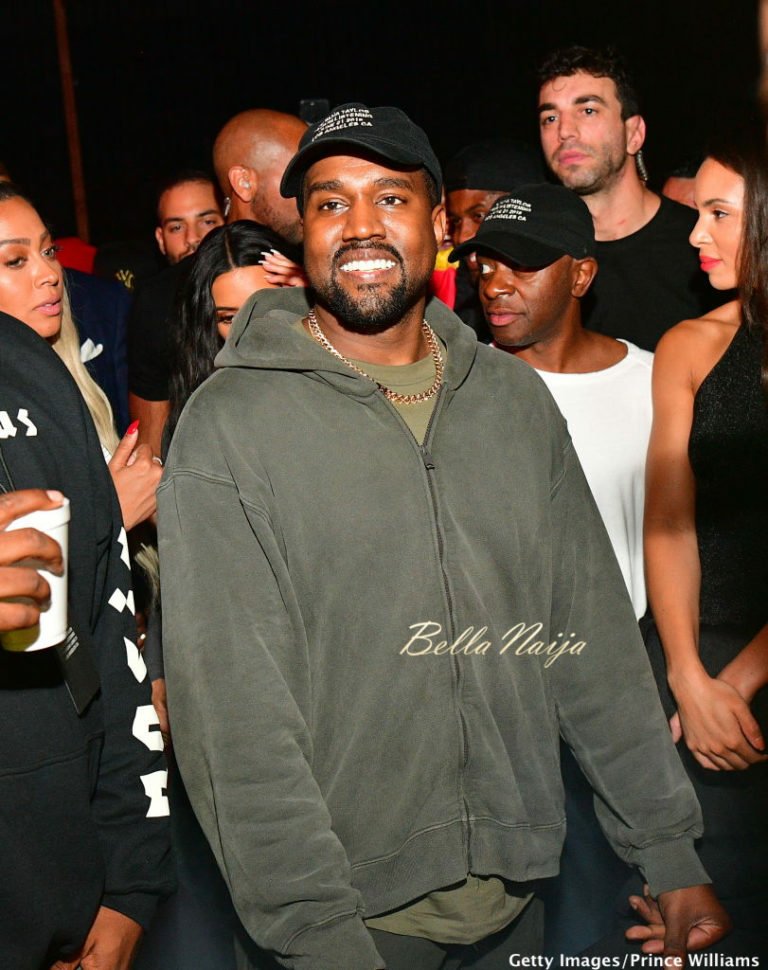 Kanye West is reportedly planning on taking his Sunday Service global in 2020, especially to Africa and Europe.

Kanye West’s sole focus in the new year is to bring the word of God to people via his Sunday Service, TMZ reports.

A source disclosed that the singer has “no interest in traditional touring for his music anymore, but he does plan to keep recording gospel tunes with his choir … which he continues to fund on his own.”

YOU MAY ALSO LIKE  REST IN PEACE! Nigerian International Ifeanyi George Laid To Rest In Lagos Today

Let’s see if we’ll get a Lagos stop during the tour.

The post They Say Kanye West is Bringing Sunday Service to Africa in 2020 appeared first on .