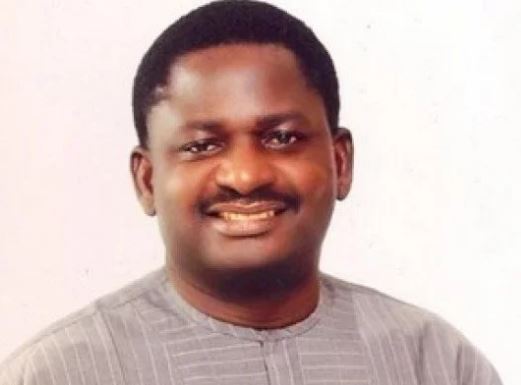 Special Adviser on Media & Publicity to President Muhammadu Buhari, Femi Adesina has enjoined EndSARS protesters to be patient while their demands are being implemented by the government

He said this in an interview with Channels TV on Thursday, October 15, 2020.
Adesina said those that are doubting the government’s resolve have a right to their opinion.However, he said governance requires more than quick fixes and that protesters will have to exercise patience.

The president’s spokesperson said the government is engaging faithfully with the demands of the protesters to implement comprehensive police reform.He proceeded to suggest that the continuation of the protest is being fueled by people with ulterior motives.