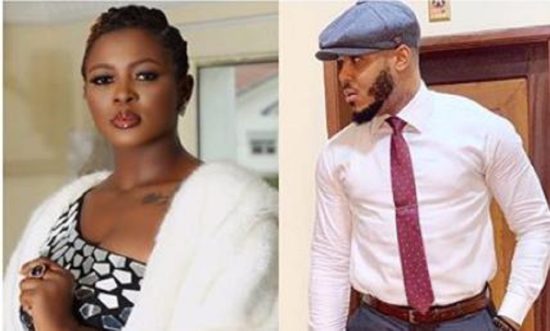 Yesterday, BBNaija housemate Ozo became a laughingstock on social media after Nengi refused to kiss him goodbye when he was evicted from the show.

Ex-housemate Ka3na reacting to that mocked Ozo calling him a dum dum saying she’s shocked that he has become a dum dum like that.

According to her, Ozo seems to know all this while that he has become a dum dum based on his relationship with Nengi in the house.

YOU MAY ALSO LIKE  JUST IN!!! President Buhari’s Aide Attacks Dino Melaye For Sharing Video Of Nigerians Struggling For Rice 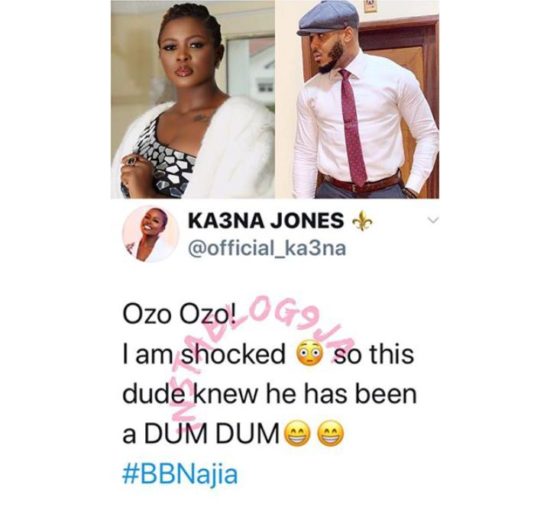 The post “This dude is a dum-dum” – Ka3na mocks Ozo after Nengi refused to kiss him goodbye appeared first on .