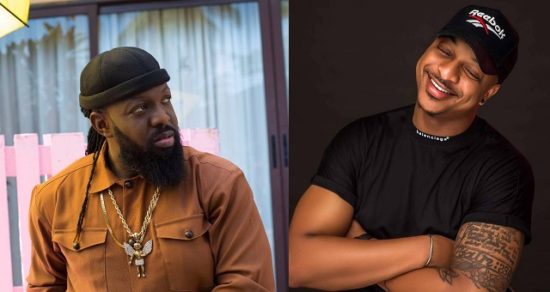 “This Fool Wears “Aba-Made” More Than Anyone” – IK Ogbonna, others blast Timaya

There is a heated war brewing in the Nigerian entertainment industry and it has to do with inferior fashion materials. Singer, Timaya raised the topic that obviously didn’t go well with other celebrities.

We reported earlier that Timaya posted on his Instagram page that no one should compare him to Nigerian Celebrities. 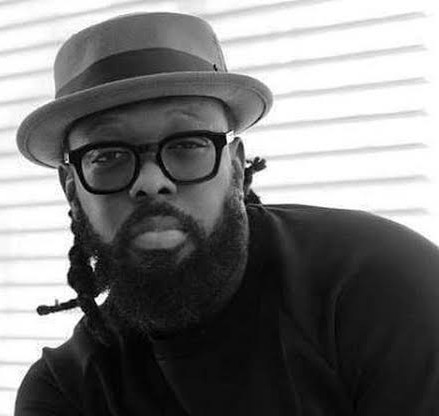 According to him, Nigerian celebrities wear fake designer cloth which he doesn’t hence he shouldn’t be compared to them.

This comments of his didn’t go down well with some Nigerian celebrities as they have reacted to it.

One of them is Nollywood actor IK Ogbonna who has jab the musician for calling them fake.

Actor IK Ogbonna, others blast Timaya over his comment about other celebrities. [Swipe]

The post “This Fool Wears “Aba-Made” More Than Anyone” – IK Ogbonna, others blast Timaya appeared first on .