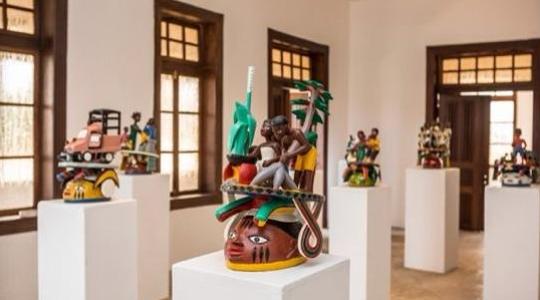 These museums house the best of Africa’s history and it has been visited by tourists from around the world. These places tell the African stories in a ‘this is how it happened’ kind of way.

Egypt is considered to own the largest archaeological museum in the world.

Here are the top best museums to visit in Africa. 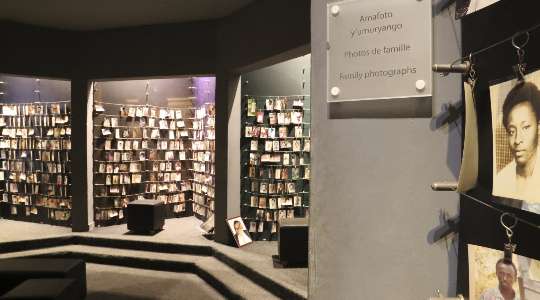 The Kigali Genocide memorial and the memorial centre are in Gisozi which is ten-minute from the centre of Kigali.

The Kigali Genocide Memorial commemorates the 1994 Rwandan genocide. The remains of over 250,000 people are interred there.

There is a visitor centre for students and those wishing to understand the events leading up to the genocide of 1994.

The Centre is a permanent memorial to those who fell victim to the genocide and serves as a place in which the bereaved could bury their family and friends. The Centre is managed and run by the Aegis Trust on behalf of the National Commission for the Fight Against Genocide (CNLG). 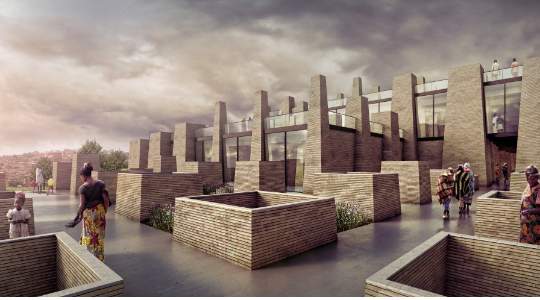 A huge reason the memorial was conceptualized and constructed was to offer a respectable burial site for the people who were murdered.

During and immediately after the genocide, the resultant human remains were either callously thrown into mass graves or left in the open to deteriorate, but a massive effort was launched to collect and reinter these people’s desecrated remains as a part of the memorial.

An enormous portion of the memorial’s function today is to act as a dignified burial space for the people whose bodies were desecrated after their death and thereby offering visitors a reputable place to pay their respects. 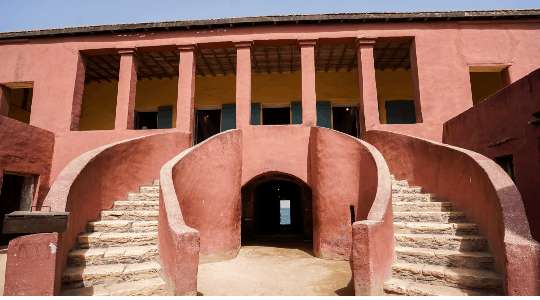 Also known as ‘House of Slaves’ and its Door of No Return is a museum and memorial to the Atlantic slave trade on Gorée Island, 3 km off the coast of the city of Dakar, Senegal.

Its museum, which was opened in 1962 and curated until Boubacar Joseph Ndiaye’s death in 2009, is said to memorialise the final exit point of the slaves from Africa. 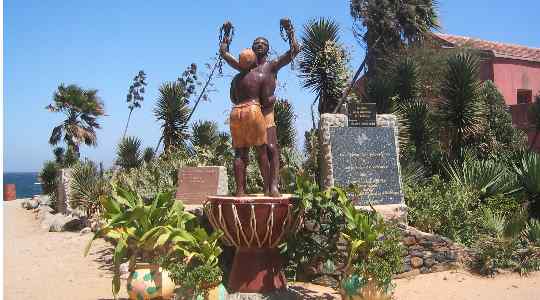 While historians differ on how many African slaves were actually held in this building, as well as the relative importance of Gorée Island as a point on the Atlantic slave trade, visitors from Africa, Europe, and the Americas continue to make it an important place to remember the human toll of African slavery 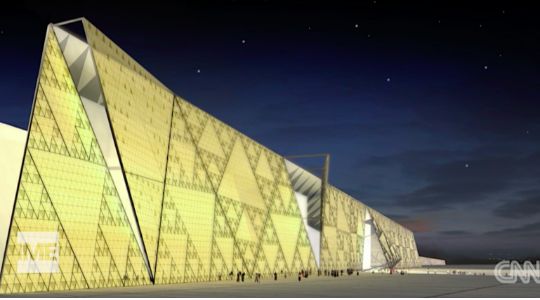 Also known as the Giza Museum, is an archaeological museum under construction in Giza, Egypt.

Described as the largest archaeological museum in the world, it will house artifacts of ancient Egypt, including the complete Tutankhamun collection; many pieces will be displayed for the first time.

The construction of the museum, carried out by a joint venture comprising the Belgian company Besix and the Egyptian company Orascom, is scheduled to be completed in 2021. 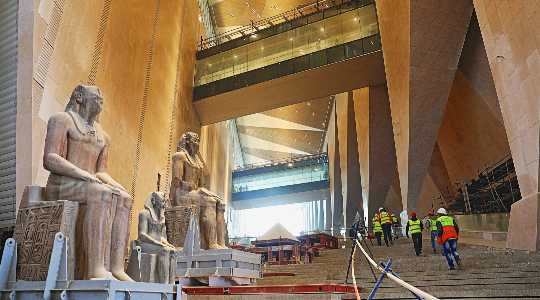 Not only will it become the home of the entire Tutankhamun collection, of which many items are making their public display debut, but it will house a total of over 50,000 items of Egyptian antiquity.

No laypeople have been allowed to tour the museum yet, but a handful of journalists have entered in the final stages of construction and assembly, many of whom note that visitors to Egypt after the opening should allow at least one full day to explore the museum alone, as it will be far too vast to see in conjunction with the pyramid plateau. In the meantime, the world waits with bated breath. 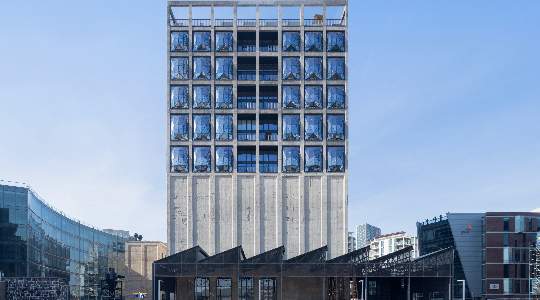 The Zeitz Museum of Contemporary Art Africa (Zeitz MOCAA) is a contemporary art museum located at the V&A Waterfront in Cape Town, South Africa. It is the largest museum of contemporary African art in the world.

Built in the refurbished Grain Silo Complex at the V&A Waterfront, Zeitz MOCAA has accomplished a great deal in its short history.

YOU MAY ALSO LIKE  Freebeat: Made Out Of Concept (Prod By Yungblogger) 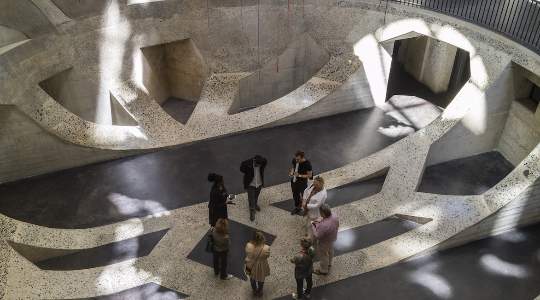 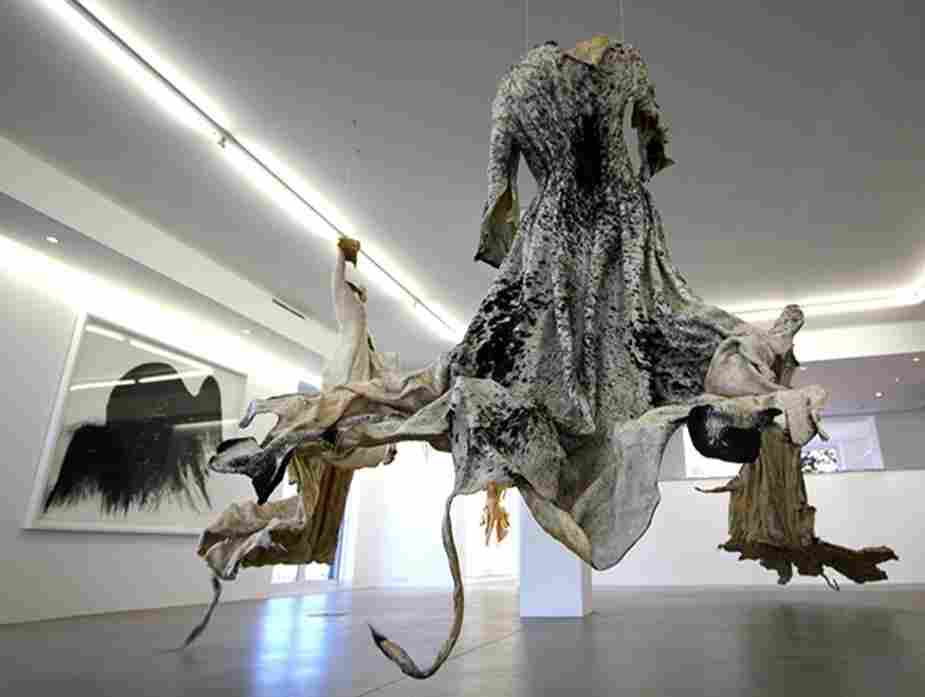 Opened in 2017, it is the largest museum dedicated to African art of any kind in the entire world, and though it focuses on promoting both established and emerging artists, its laser-pointed focus is almost exclusively on works from the 21st century.

More than just a museum, Zeitz MOCAA acts as a platform for African and African diasporic artists, as well as a mediator and purveyor of arts education and discourse. 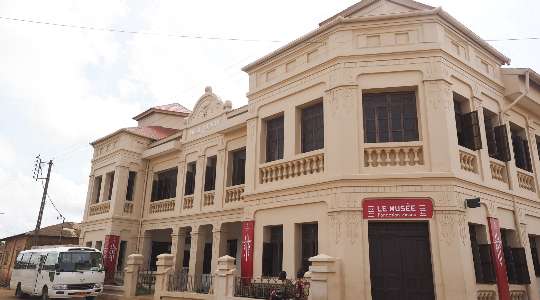 The Zinsou Foundation was created in 2005 to promote African art in Benin.

Though its headquarters are in Cotonou where it maintains a modest exhibition space, the museum in Ouidah is a much more ambitious undertaking.

Housed in a refurbished mansion, it holds the foundation’s permanent collection of contemporary African art. 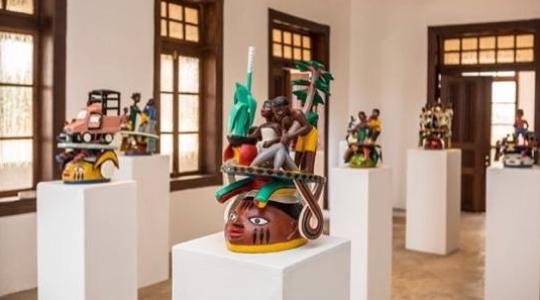 Since the museum opened in 2013, it has made great strides in its mission to preserve the artistic heritage of Africa.

Although the collection began with what the Zinsou family themselves donated from their own personal collections, its holdings have since grown considerably and featured work in many different mediums.

Visitors to the museum will find the normal trappings of personal collections like photography, painting, and drawing, as well as 3D work like sculpture and installation.

The post This Is Why You Must Visit These Top African Museums appeared first on illuminaija.