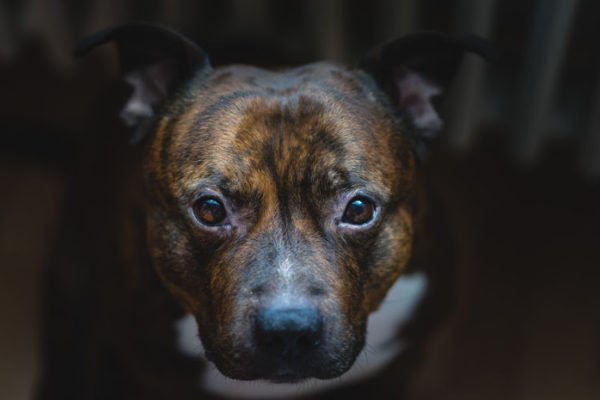 A three-year old boy from Glenwood, Pietermaritzburg, who got attacked by a pit bull this week, sustained injuries which led to his death.

“The boy was fetched from school and dropped off at a friend’s house where a caregiver was present. Somewhere during that time, he was separated from her.”

Herbst made it known that it was when the little boy went outside he got attacked.

Upon arrival of paramedics at the scene, the badly injured boy’s family was already present.

However, paramedics immediately drove him to a hospital.

“Later, we learnt he died from the severe injuries that he had sustained,” said Herbst.

It is still shady on what triggered the attack and whether if it was only a dog that got involved in the attack or more.

Moreover, evidence are still being gathered since it was discovered that there were three dogs at the home.

The post Three-year old boy attacked by a pit bull has died in hospital appeared first on illuminaija.