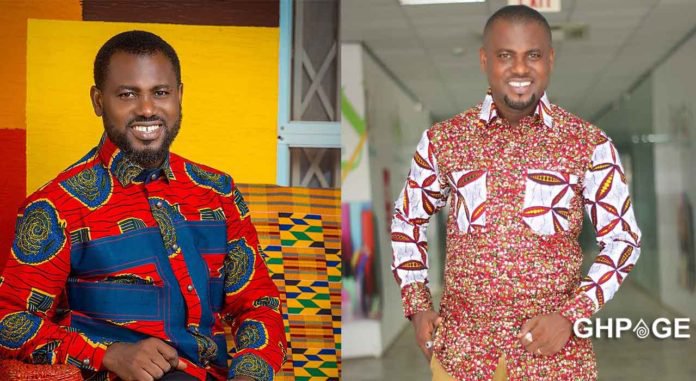 Abeiku Santana in a nostalgic post shared a throwback picture of himself back in High School on his Instagram page.

Established Ghanaian broadcast journalist, Gilbert Abeiku Aggrey Santana, in a new post on his Instagram page showed a younger version of himself back at Ghana National College in 1993.

Rocking a white short sleeves shirt and white shorts with a red dotted tie, young Abeiku posed for the camera.

The media personality recalled that the picture was taken moments after dining time back in school.

In the post captioned, ”Through all the changing scenes of life, in trouble and in joy, the praises of my God shall still my heart and tongue employ.O magnify the Lord with me, with me exalt his name! when in distress, to him I called he came to my rescue came. To God be the Glory”, Abeiku was full of gratitude for how far he had come.

YOU MAY ALSO LIKE  247News: Pastor Adeboye Talks About his own Death 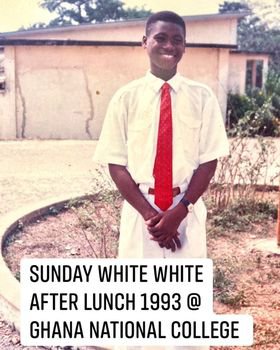 Abeiku Santana is currently the host of the Ekwanso Dwoodwoo Show at Okay 101.7 FM, which is a part of the Despite Media conglomerate.

He doubles as the host of the widely watched ATUU show on UTV interviewing celebrated personalities in the country.

Meanwhile, the seasoned journalist, in 2016, he was announced as a Tourism Ambassador for Ghana and was listed in the top 100 Tourism personalities in West Africa by Balafon Awards West Africa Committee of Experts in 2017.