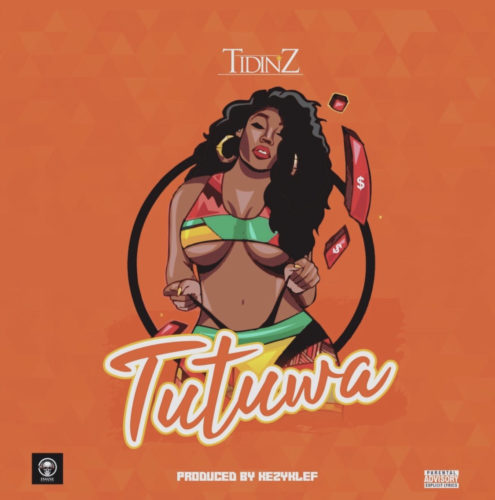 The Insane General a.k.a The King Of The East TIDINZ is here again with a new dance tune titled “TUTUWA”!!

The Insane General Ain’t playing no games this year!! He’s being serving it hot to his beloved fans back to back with recent release of his new hit tracks “OFUIHE” and “The visuals to MAMA EBELE” which he released just last month.. Just right after dropping the hit song “NKPOFE” featuring ZORO and the “777” 7 tracks EP!!…

YOU MAY ALSO LIKE  247Music: MarcFly ft Chrys - Call me baby (Prod. by Rexxie) @MARCFLY_UD

Tidinz is back with a new dance tune sure to keep your holiday parties hot and groovy..!! He teamed up on this track with the music producer KEZYKLEF and it promises to be a vibe that will scintillate you!.. COP IT NOW!!