Doctors removed the 19cm-long brush within 24 hours, fearing that leaving it any longer could have been fatal.

The patient, 39, whose name has been withheld, was brushing his teeth on September 15 when it slipped.

He rushed to a nearby health clinic, which quickly referred him to a hospital more than 100km away.

An X-ray and further tests couldn’t locate the brush in the man’s throat – leading doctors to conclude it was in his stomach.

A minor operation was performed a short time later and the brush was removed.

The man remained in hospital while he recovered and was discharged a few days later.

Dr. Bomni Tayeng, a senior surgeon at Bakin Pertin General Hospital, Pradesh, India, said: ‘The patient was taken to a private hospital in Pasighat – from there he was referred to our hospital.

‘The esophagoscopy procedure was conducted on September 16 morning, but the toothbrush couldn’t be found in the oesophagus – the muscular tube connecting the pharynx (throat) with the stomach.

‘This meant that the toothbrush had entered into the stomach.’

Dr. Tayeng added that the patient was not feeling any pain after ingesting the toothbrush and was experiencing only minor discomfort in his upper abdomen.

He said: ‘As the toothbrush couldn’t be detected in the x-ray, I then decided to conduct an exploratory laparotomy process under general anaesthesia in the same sitting.

‘The brush could be easily felt in the stomach and was removed through a small incision in the stomach. This procedure took only about 30 minutes.

‘The very next day he started taking oral fluids and had an uneventful recovery. He was discharged on September 21.’

TAKE A LOOK AT THE PICTURES; 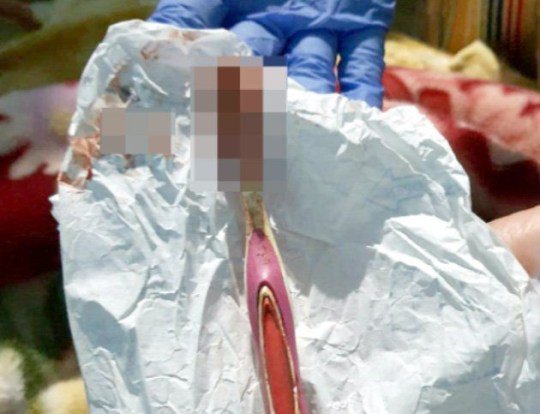 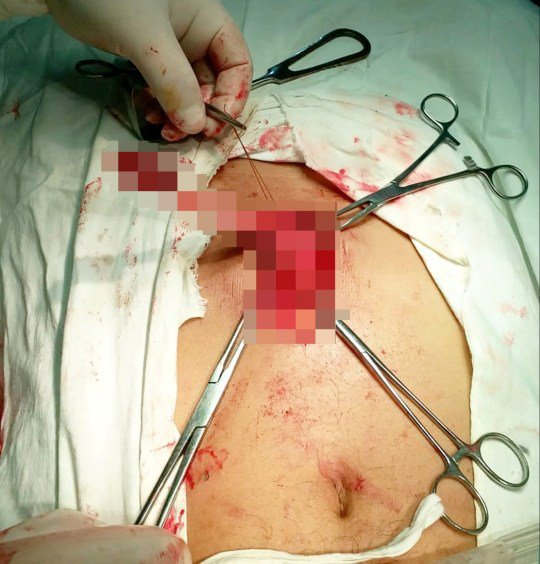 The post Toothbrush removed from man’s stomach after he swallowed it while brushing appeared first on illuminaija.