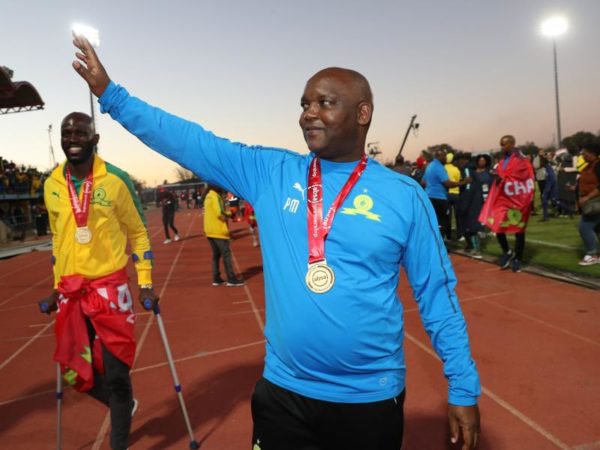 Moreover, four coaches from the nine champion coaches are born in South Africa. Apparently, legendary Gordon Igesund was the first and foremost football manager to claim gold with his team – Manning Rangers squad in 1996/97.

Ted Dumitru was the next coach to take over the history books winning four titles with Mamelodi Sundowns and Kaizer Chiefs respectively.

Dumitru’s reign later made way for Gavin Hunt and then Pitso Mosimane.

Below are top five coaches with the most record of PSL titles: 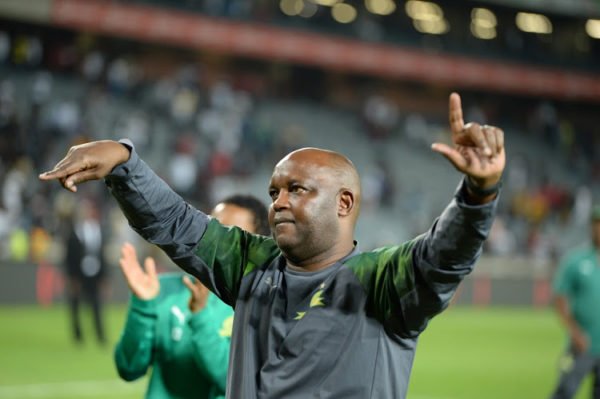 YOU MAY ALSO LIKE  2019 Election: Why we arrested PDP Campaign DG – DSS 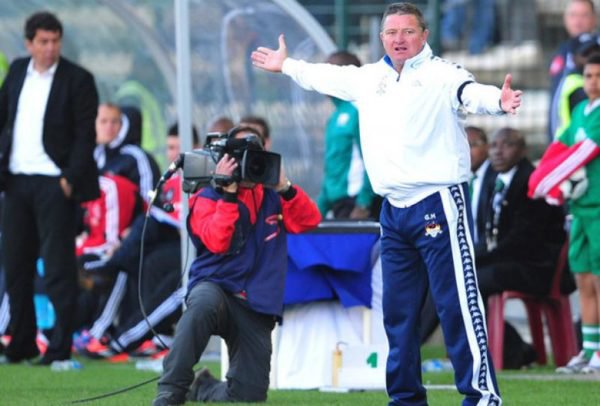 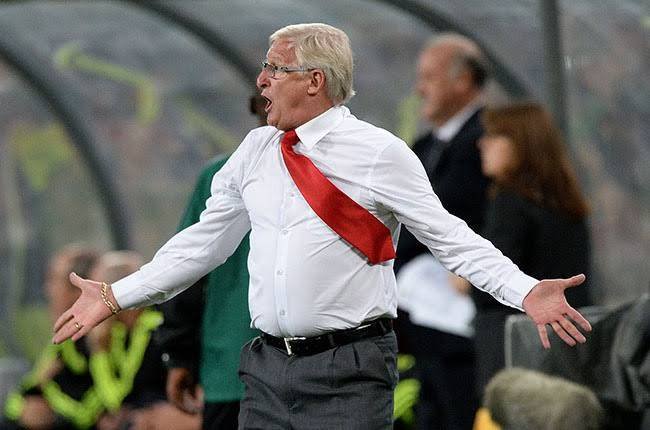 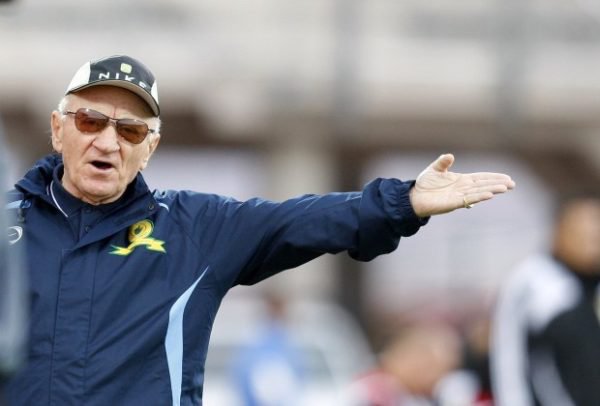 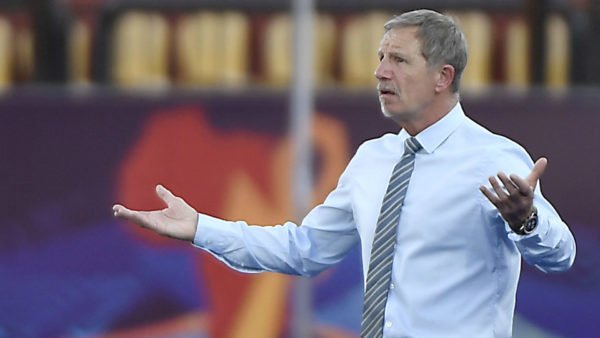 Currently we have Pitso Mosimane leading the charts but who has now left Mamelodi Sundowns to join Al Ahly.

YOU MAY ALSO LIKE  Legendary Nigerian poet J.P. Clark dies at 85

We await the next coach to take over the leading chart from Pitso Mosimane.

Which coach do you think will take over?

The post Top 5 PSL coaches with the most league titles appeared first on illuminaija.