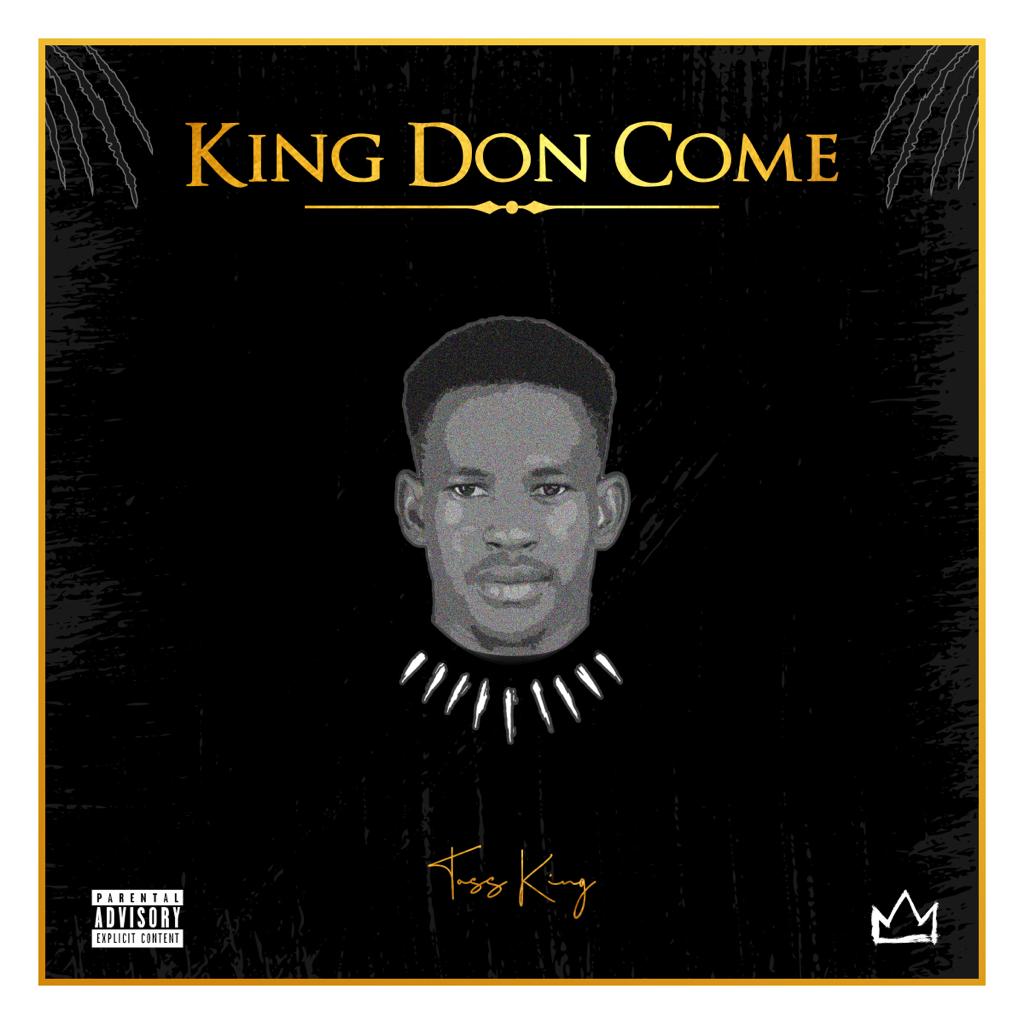 Caleb Oselumhense Ewalefo (born September 26, 1998), also known as Toss King, is a Nigerian born artiste. The musical act who was born and bred in Kaduna state hails from Edo state. Toss King has been into music for quite some time now and as such he has released quite a number of jams which include- “Jeje”, “Odoo” and “Pop” just to mention a few with “Play Play” and “Body Language” being his most recent singles.

The EP which is a whole “vibe” also showcases the versatility of Toss King’s musical artistry as a singer and a rapper. Toss King is definitely an artist to look out for as the release of his EP goes to show that the artiste is definitely on the rise to rule the music industry as his stage name connotes.

YOU MAY ALSO LIKE  Senate President, Lawan Condoles With Buhari Over Nephew’s Death