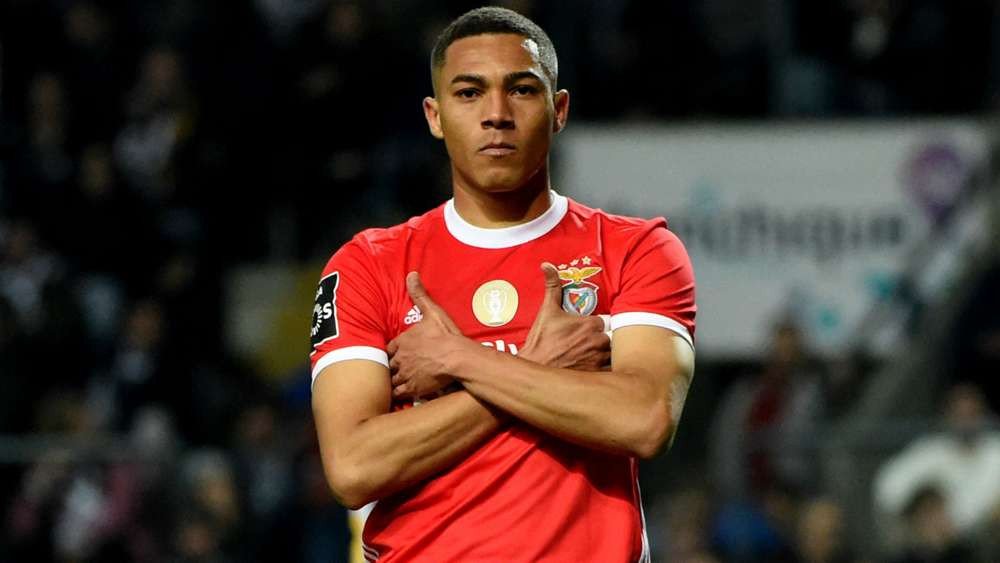 Jose Mourinho’s Tottenham have reached an agreement with Portuguese club Benfica over a season-long loan deal for Carlos Vinicius, with an option to buy him at the end of the season for £36m ($47m/€40m).

Vinicius, 25, is set to become Tottenham’s sixth signing of the summer, and will be back up to centre-forward Harry Kane.

“I am optimistic, but more than that the feeling that I like is that we are trying everything to do it,” he told reporters.

“You succeed or you don’t succeed. It’s like a football match: you win or you don’t win but you give everything and try everything. The transfer market is the same.

“I like the feeling that my club is trying to do everything for us and for the team, that’s the most important thing for me.”