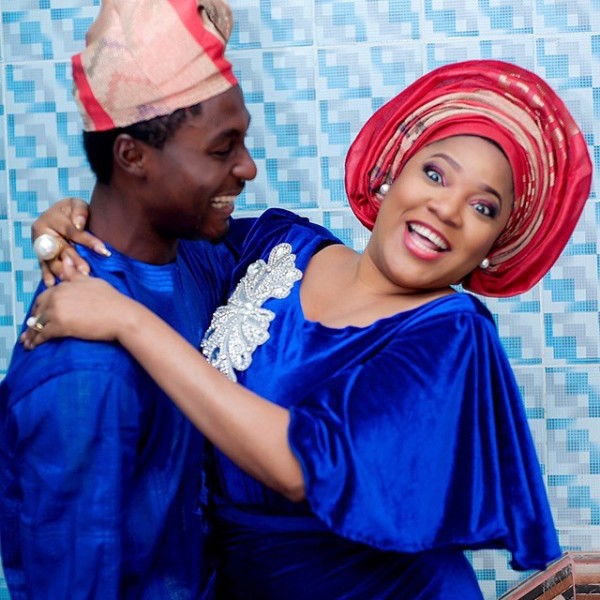 Adeniyi Johnson and his girlfriend, Ebun, have joined other celebrities to congratulate Toyin Abraham on her recent engagement to actor Kolawole Ajeyemi and the arrival of their baby boy.

Toyin and Adeniyi’s two year old marriage which was contracted in July 2013, crashed in 2015 over allegations of infidelity, irreconciliable differences amongst other. 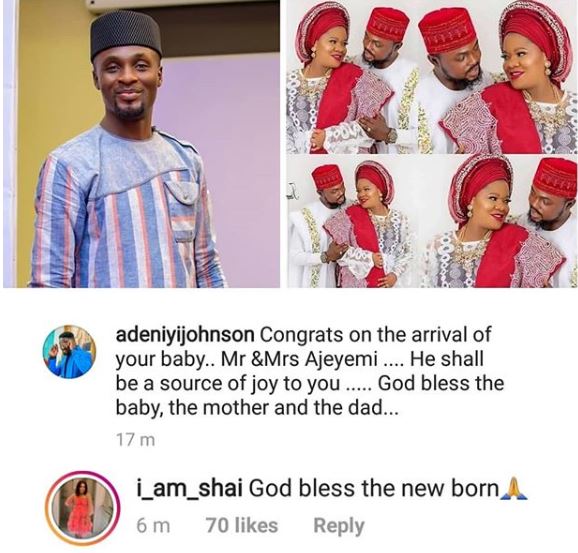 Congrats on the arrival of your baby.. Mr &Mrs Ajeyemi …. He shall be a source of joy to you ….. God bless the baby, the mother and the dad…

Seyi on her part, wrote