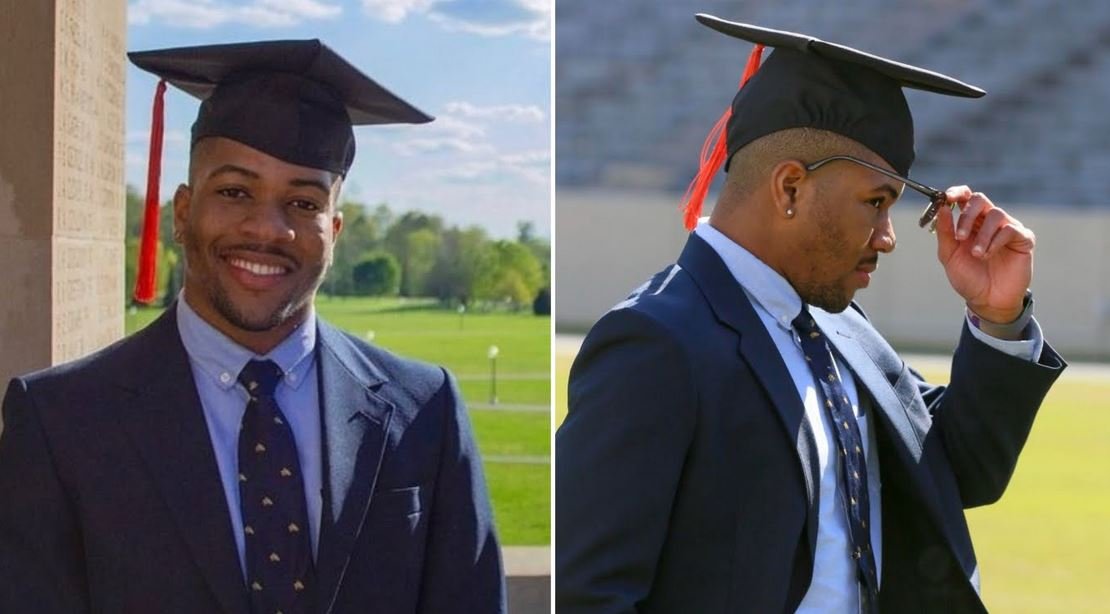 The Virginia Tech graduate who in May said he had taken a consulting job at Ernst & Young in Northern Virginia, was found dead after someone called police to report the shooting at about 1:30 a.m.

YOU MAY ALSO LIKE  Woman shows off drastic weight loss

He was found in the 4900 block of Connecticut Avenue Northwest, according to the Metropolitan Police Department.

Nwogu graduated with a bachelor’s in industrial and systems engineering from Tech in May, 2020.

The post Tragedy As Nigerian Man Is Fatally Shot In USA Five Months After Graduating appeared first on illuminaija.