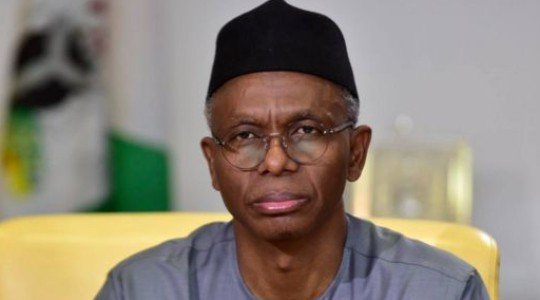 The Christian community in Southern Kaduna has for a long while been ravaged by the cold killer hands of bandits and militia herdsmen who are on a killing spree mandate.

Kaduna State and its governor, Nasir El-Rufai have come under heavy criticism in recent times over the ineptitude and carelessness in handling this tragic situation.

Nigerians in the diaspora have equally condemned the killings even going as far as tagging it a ‘genocide’. While some have downplayed the idea of this being a genocide, recent comments from the survivors of the killings indicate otherwise. 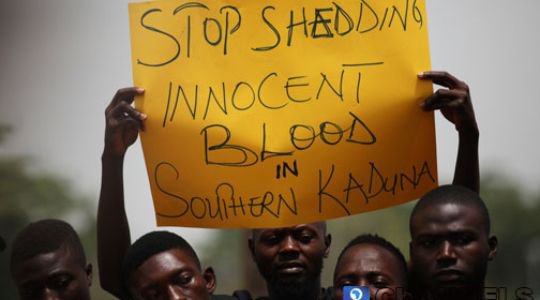 Some of the survivors spoke to CNN and recounted horrific stories of watching their loved ones die. One of the survivors, Daniel Bala, was walking home from church one Friday evening when suddenly, gunshots filled the air.

Bala, 49, was forced to take cover in a nearby yam farm, where he hid behind a ridge from the attackers, suspected militia herdsmen who had previously targeted farming communities like theirs in the region, according to local government officials.

YOU MAY ALSO LIKE  President Donald Trump Donates His $100,000 Salary To Combat Coronavirus 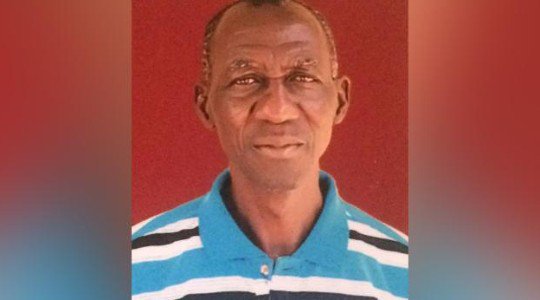 “The shots came in from four different locations,” Bala recalled of the incident which happened in the Zikpak village, a semi-urban agrarian village in southern Kaduna, Nigeria.

“Everybody in the community was running to the farms and forest. I saw two of the shooters, they wore black all over,” Bala, a farmer told CNN. 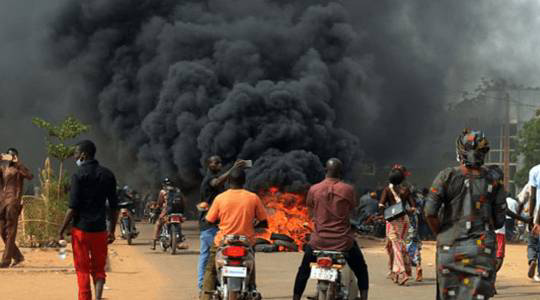 Bala’s wife, who had delivered a baby just two days earlier, ran into the forest with the baby to keep safe, he said. Ten people in total died in the Zikpak attack on July 24. The youngest victim was a 5-year-old boy named Joel Cephas, officials said.

One of those who died in the Friday attack was Bala’s uncle, Luka Takum, who he says was shot in the back as he fled the attackers. He was a retired railway worker popularly known as Baba Odiyaga.

YOU MAY ALSO LIKE  BTC Presents – “The Matter” ft. Otega 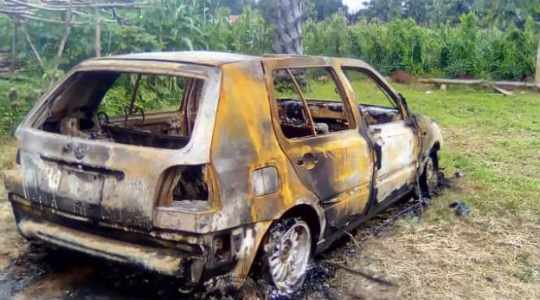 “They burnt his house and he was slaughtered like a goat,” Bala said. Authorities say that the region had been targeted by militants in at least three separate attacks across the last month, killing at least 27 people.

The post TRAGIC! ‘My Uncle Was Slaughtered Like A Goat’ – Survivors Of Southern Kaduna Killings Speak Out appeared first on illuminaija.