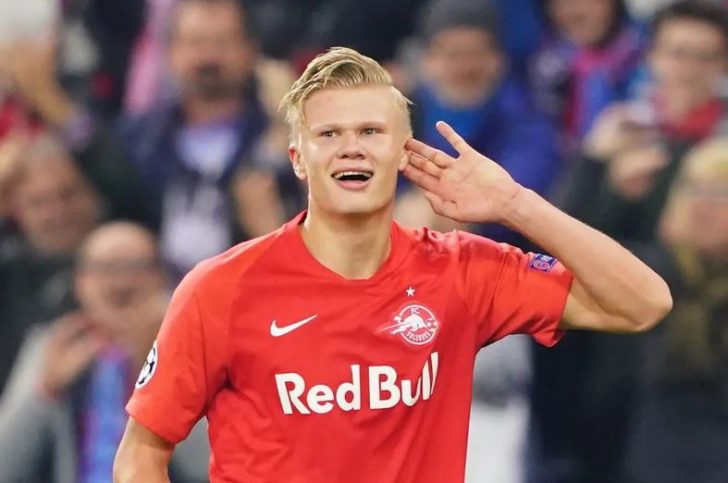 Super agent, Mino Raiola, has lashed out at Manchester United, after Eling Haaland opted for a move to Borussia Dortmund.

United insisted they pulled out of the race to sign the teenager, because of concerns over the way the deal was structured, which included payments to Raiola and Haaland’s father.

But the agent has hit back, claiming the player made the decision for the better of his career.

“I do not know if Manchester United are briefing this but if they are then they are covering their own loss and that I find strange and disappointing,” Raiola told the Telegraph.

“There was no fall-out between me and Ed Woodward. It was just a normal negotiation and the player has chosen a different path. If they want to blame someone then, fine, blame me but the player is happy. He has made his choice and we went through a normal process.

“The club that he had the most direct contact with him was Manchester United. Clearly he felt that at this moment it was not the right step in his career.

“He chose Borussia Dortmund ahead of them and other clubs. When you are 19 then maybe you prefer not to go to the Premier League.”