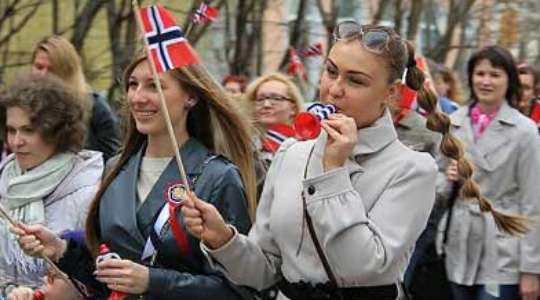 In Norway, no one can disguise their earnings, as every citizen’s salary is made available for everyone else in the country to inspect. Workers can see what their colleagues earn and neighbours can snoop on how much the people next door make – all legally and online.

On a date every year in October, just after midnight, Norwegian citizens’ annual tax returns are posted online – and the country’s Norweg 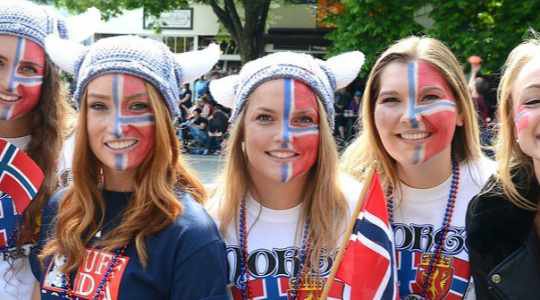 ian newspapers leap to produce top ten lists of the country’s highest earners, the incomes and taxes paid by the political and cultural elites, celebrities and sportspeople.

However, one little twist to this practise in 2014, reduced the number of people checking on their neighbour’s income. If a Norwegian is wondering quite how his neighbour can afford that Porsche, he can take a look online on a website called Skatteetaten to review the neighbour’s emails.

comes the twist, his neighbour will be sent an email that lets him know you have been checking on him. Since the new rule came in, the 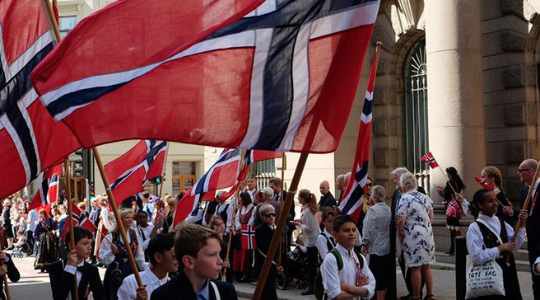 number of requests has fallen considerably.

This practice is considered to far outweigh any problems that may be caused by envy. In fact, in most workplaces, people have a fairly good idea how much their colleagues are earning, without having to look it up.

When they do nee

d to go to the website and check, they have to log in using their national ID number in order to access the data on the tax authori 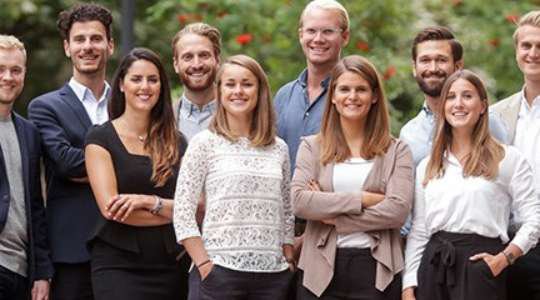 ty’s website. This makes it impossible to search anonymously.

Most Norwegians around the world say the rules mean there is more honesty about salaries back at home than they see in the diaspora. Job adverts are much more likely to specify the salary on offer, rather than coyly using phrases such as “competitive salary package”.

This transparency around tax i

YOU MAY ALSO LIKE  [Album Review] Koko Pee – Spoil Their Gen

n Norway makes it hard for people to consider tax evasion. And it definitely keeps most companies in check, both in terms of de 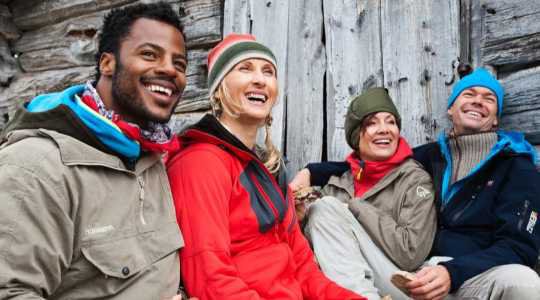 claring profits and when it comes to offering competitive salaries.

When everyone can see how much everyone else is making, a conversation about a raise in salary suddenly becomes that much easier – or unnecessary.

The post TRANSPARENCY! In Norway, Every Citizen’s Income Is Made Publicly Available For Everyone Else To Review appeared first on illuminaija.