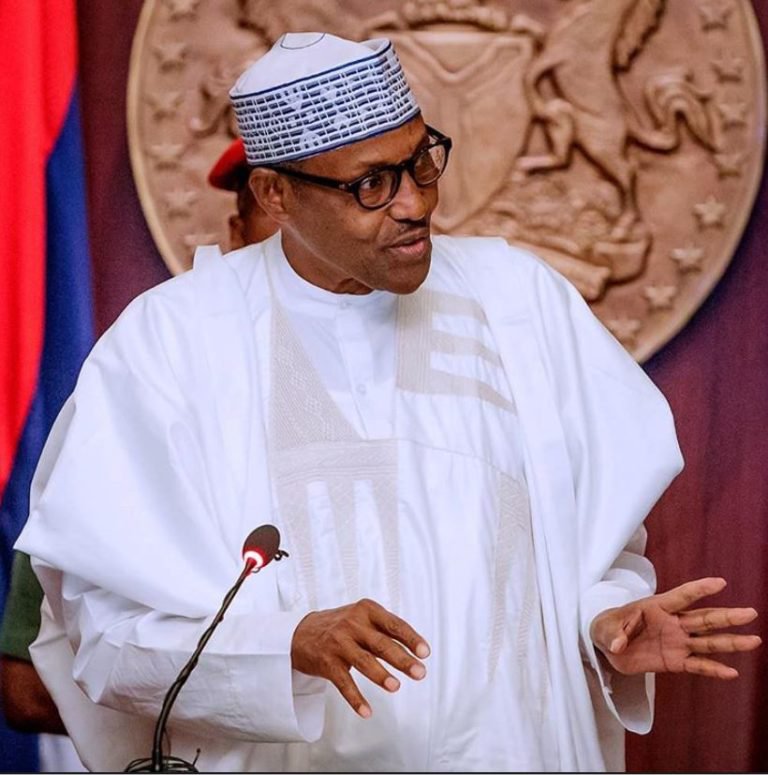 The editors at Punch are taking a stand against what they have described as autocracy and military-style repression by the “Major General Muhammadu Buhari (retd)-led regime.”

In a rousing editorial, the publication declared that to protest the consistent disregard for the rule of law by the Buhari administration, they will begin to prefix the president’s name “with his rank as a military dictator in the 80s, Major General, and refer to his administration as a regime.”

The editorial detailed instances where the administration has been in the contempt of the rule of law, including the forced arrest of Omoyele Sowore by the Department of State Services (DSS) inside a court of law, and charged Nigerians everywhere to take a stand, quoting Edmund Burke, who said: “the only thing necessary for the triumph of evil is for good men to do nothing.”

YOU MAY ALSO LIKE  PSL: Heartbreak For Super Eagles Goalkeeper Akpeyi As Chiefs Lose Title On Final Day

“Nigeria, and Nigerians, will overcome,” they wrote, continuing that Nigerians need to “learn to stand up for their rights as many are doing around the world, using all peaceful and legal means, including the right to protest and of peaceful assembly.”

The final words of the editorial are especially frightening, calling to mind Khafi Kareem‘s recent performance of Niyi Osundare‘s “Not My Business“: “It is Dasuki, el-Zakzakky, Sowore and others today, who knows who is next if repression is not resisted?”