Pop star Beyonce is on the cover of British Vogue’s December 2020 issue and she debuts on the cover with not one, not two, but three cover images! Yes, all the covers are pretty lovely.

For British Vogue’s new issue, the singer was photographed by 21-year-old Kennedi Carter. 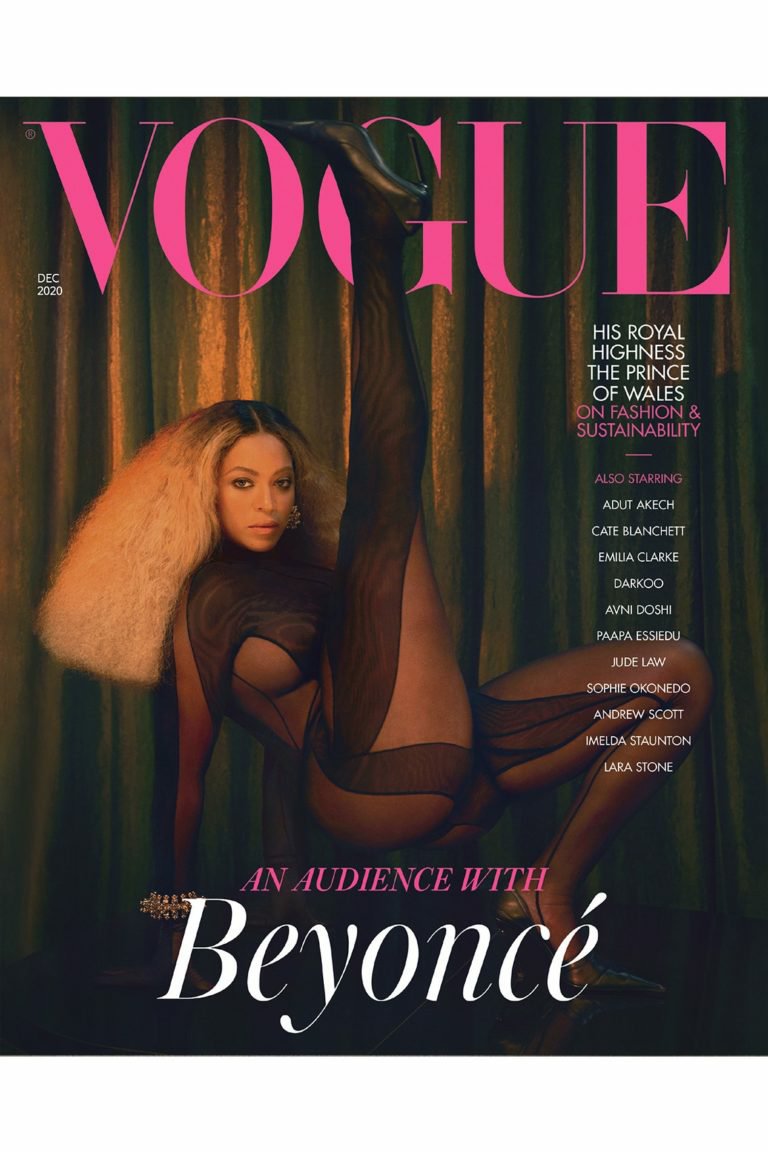 Editor-in-chief of the magazine, Edward Enninful, says about Beyonce, “I had the enormous honour of interviewing Beyoncé, and working with the gifted up-and-coming photographer Kennedi Carter on a 20-page fashion story. At just 21, Kennedi becomes the youngest photographer to capture a British Vogue cover. Everyone always wants to know what it’s like to work with Beyoncé and her incredible team, and the answer is… flawless. A perfectionist to the core, more than anything, she wanted her Vogue moment to be filled with positivity as this trickiest of years draws to a close. As ever with Beyoncé’s goals, she got her wish.” 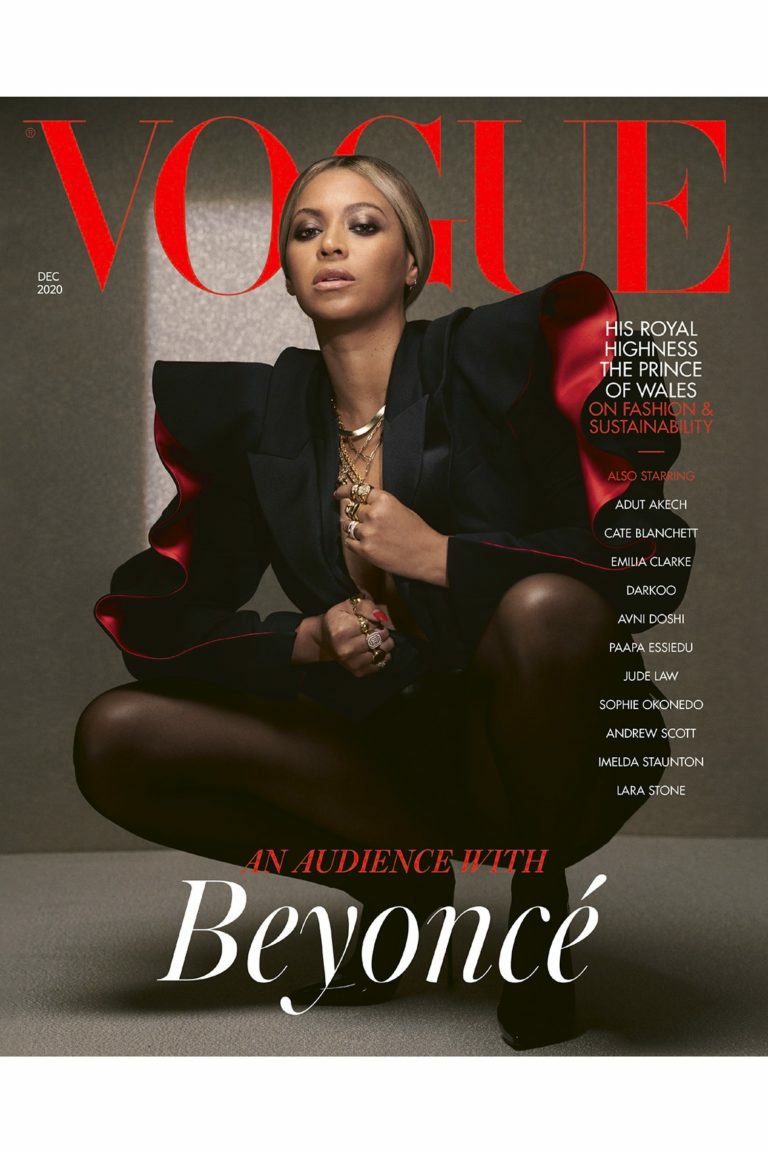 In the issue, Beyonce talks about how she feels changed by the events of 2020 as well as spending a considerable portion of her creative life working to elevate black, and specifically African, voices. 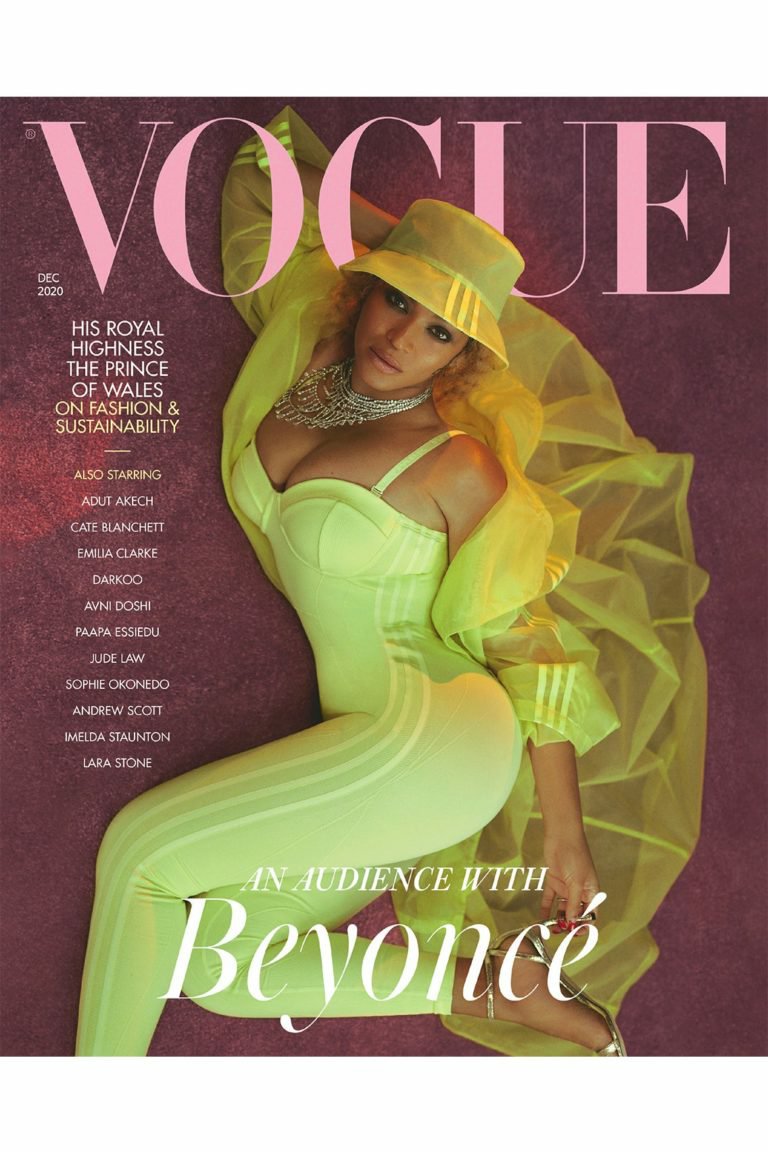