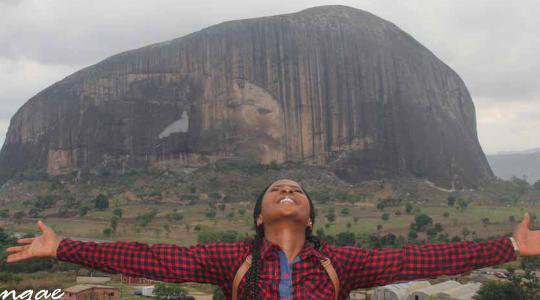 It’s impossible to miss Zuma Rock – standing at 725 meters (2,379 ft), it majestically presides over the surrounding landscape. Visitors here will often notice that there is an unusual silence when travelling the highway in the area.

Here’s why Zuma Rock is surrounded by myth and legends.

1. The rock catches fire during the rainy season

Between April and October, natives report that the apex of the rock often catches fire. They attest the happenings to the wonders of the deities and voodoo.

However, Dr Kistso Ngargbu, a geologist and lecturer at Nasarawa State University, Keffi, notes that: “If it is after rainfall and a particular boulder or broken pieces of the rock got saturated with water, that’s the contact between heat and the main rock body. 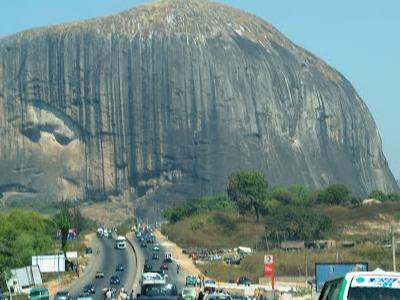 In the event that it had to slide because water now serves as a lubricating surface, friction is created. We should remember that our forefathers used to make fire from rocks glided against each other.

That is what could have happened. Rainwater got to the surface, lubricated the boulder and then generated a sliding probably based on a sloppy surface, and in the event of sliding down the fire came up”. 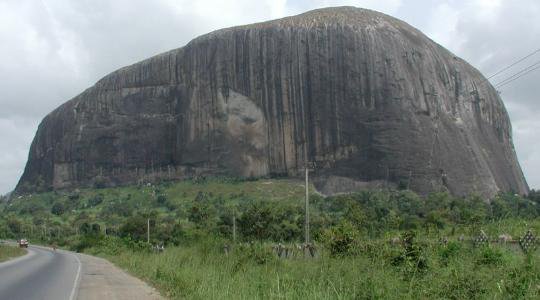 2. It heralds the news of death

YOU MAY ALSO LIKE  FAAN Bans Uber, Bolt And Others From Lagos Airport, Places Heavy Fine

It is said that in those days, a clear audible strange sound of a door opening and closing is sometimes heard. And whenever this happens, the news about the death of a well-known person is heard.

3. It protects against a disastrous outburst

It is also believed that Zuma Rock is sitting on a very large source of underground water– that if the rock is pulled down, the water that will come out of it shall submerge an unimaginable expanse of land. 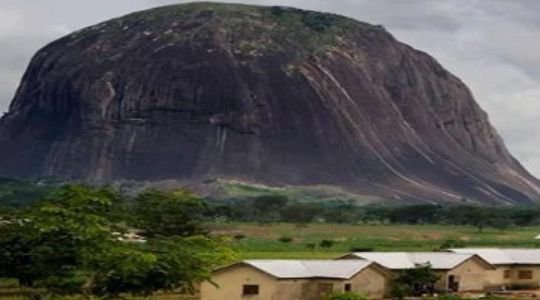 4. It has facial features

Zuma Rock has natural contours on its surface which depict the image of a human face with a visible mouth, eyes, and nose. The natives of the community believe the face represents the deity and ancestral powers protecting and governing the affairs of the community. The Gwari people also acknowledge the rock as a gateway for the afterlife. It is believed that when people die, their spirits go to the rock. 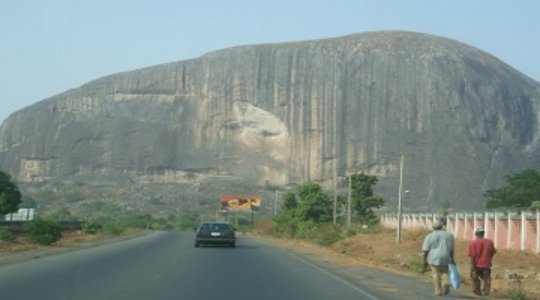 5. It served as a hideout against external forces

There is no precise account pertaining to the origin of the rock, however, Zuma Rock is said to have been first located in a thick forest by the people of Zuba in the 15th century upon the instruction of their soothsayer.

The Zuba people named the rock, “Zumwa”, which means “the place of catching guineafowls” upon finding out that there were many within the forest. At their arrival in the forest, they settled around it and constructed settlements, and later discovered the spiritual representation of the rock as a powerful deity. 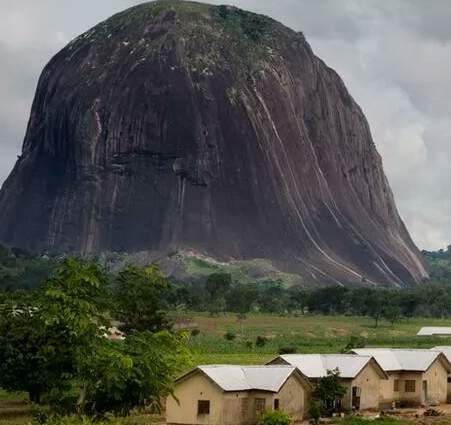 They turned to worshipping and offering sacrifices to the rock to protect them and keep them safe from evil. Over time, the people of Gwari used the rock as a defence and hideout against invading neighbouring tribes and external forces.

The post TRUE OR FALSE? Here Are The Strangest Myths Surrounding The Great Zuma Rock appeared first on illuminaija.