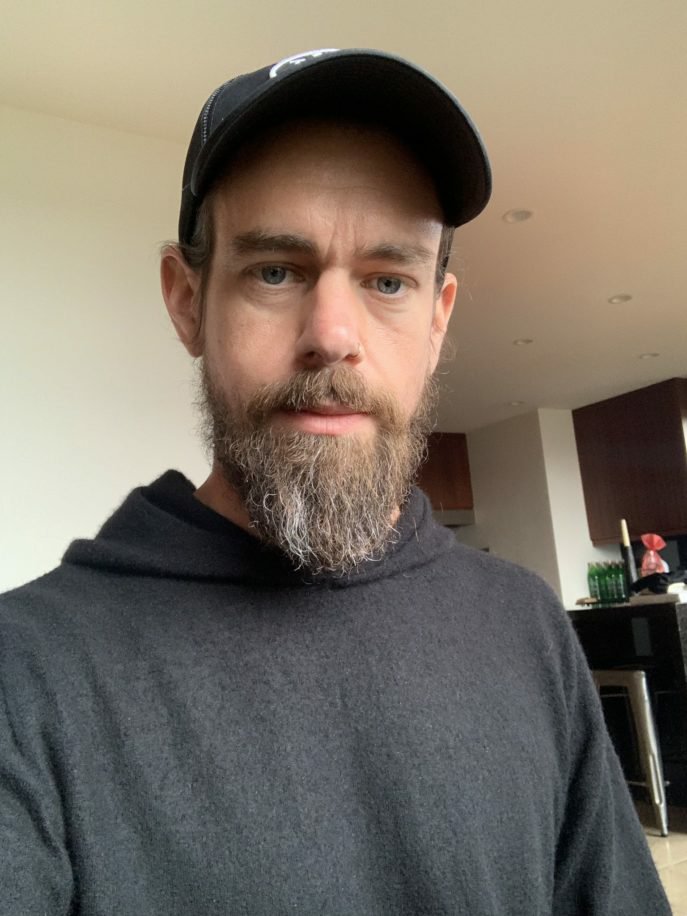 Twitter CEO Jack Dorsey has tweeted his support for the #EndSARS protests and even encouraged his followers to donate to help the movement. 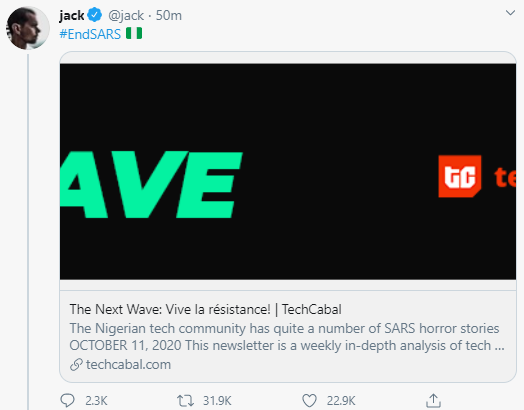 He also shared articles about the protest calling on the Nigerian government to end SARS and end police brutality in the country. 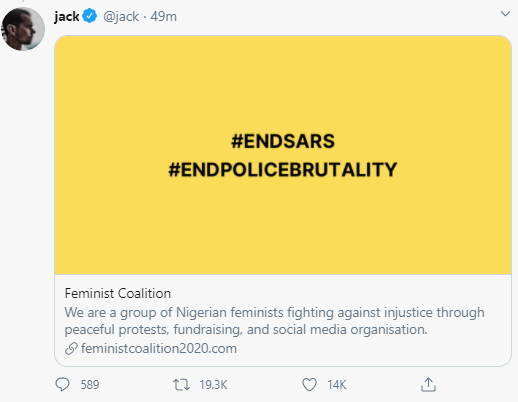 The post Twitter CEO Jack Dorsey joins Nigerians to protest for an end to SARS and police brutality appeared first on .