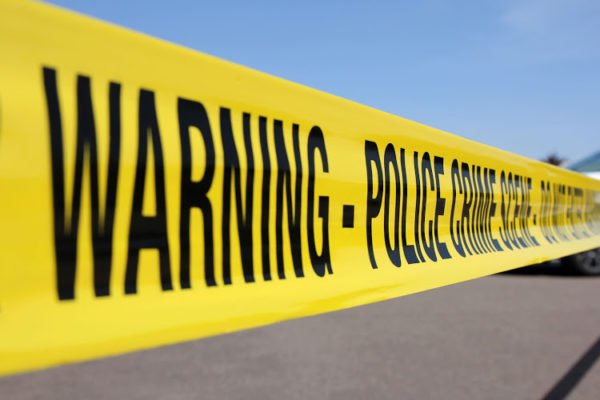 On Monday, two men died in the hands of Tsolo community members in the Eastern Cape.

The two victims were killed after the community accused them of stock theft.

According to police spokesperson, Capt Khaya Tonjeni, the community members stormed into the homes of the two men and brought them out to serve them with mob justice.

The police said the bodies of the two victims were found with open wounds at around 8am.

The police has not arrested anyone so far in connection to the murder.

He condemned the mob violence and explained that everyone has a right to life.

“We will never tolerate the acts of people taking the law into their own hands.”

“Everyone has a right to life. We urge our communities to report any crime to us,” Lt-Gen Liziwe Ntshinga said.