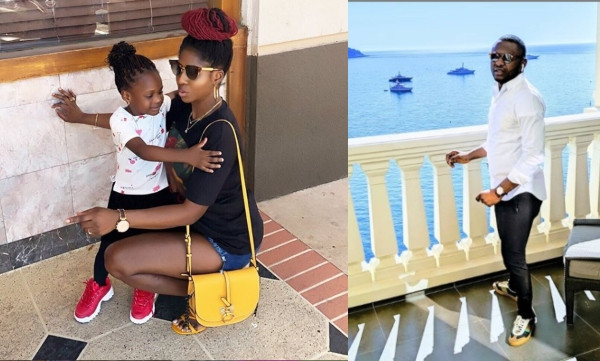 Ubi Franklin’s first baby mama, Jennifer has made a clarification on what she meant when she said she plays the role of a father and mother for their daughter, Zaneta.

Recall that the US-based lady’s birthday message to her daughter which read in part “Today am thankful and grateful to God for giving me the wisdom, Grace and strength to play both role of a father and mother in your life my Amazing blessing” was misinterpreted by those who felt it meant Ubi Franklin was a deadbeat Dad.

Jennifer backed Ubi Franklin’s comment of her birthday message meaning that he is not physically present in the US to take care of their daughter and not being a deadbeat father.

According to her, people will always say what they don’t understand.

Ubi Franklin also revealed why he had to address the misinterpretation of the birthday message in an Instagram exchange with Tonto Dikeh.

The music executive said he had to talk about it because people ask him questions when he shows up for different meetings. 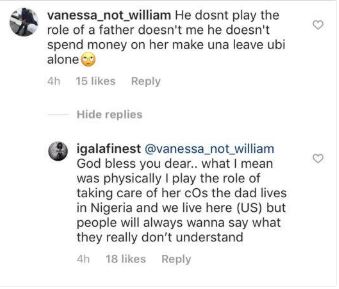 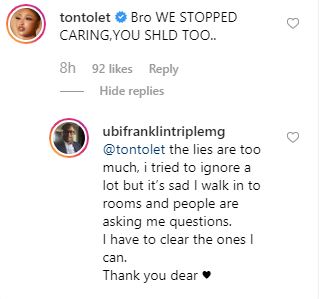