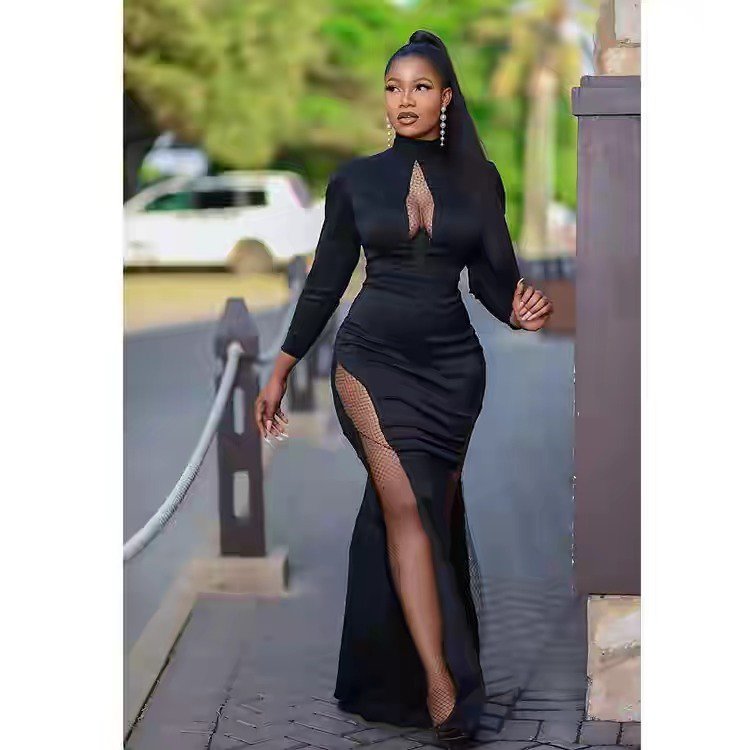 Earlier on, controversial blogger, Blessing Okoro called out Tacha on her Instastory as fans wondered whether they had a disagreement after the show seeing as Blessing used to be one of her supporters. The blogger went on to tag her a nobody.

Reacting to this is Nollywood actor and social media critic, Uche Maduagwu who recently took to his Instagram page to weigh in on the issue.

Maduagwu who took Tacha’s side stated that the reality star will become Nigeria’s first female president. He stated that Tacha is a great woman who despite being disqualified from the show, has become even more successful that the winner.

YOU MAY ALSO LIKE  PHOTOS! Shagunu Beach To Be Made One Of Nigeria’s Top Tourism Sites – Niger Committee 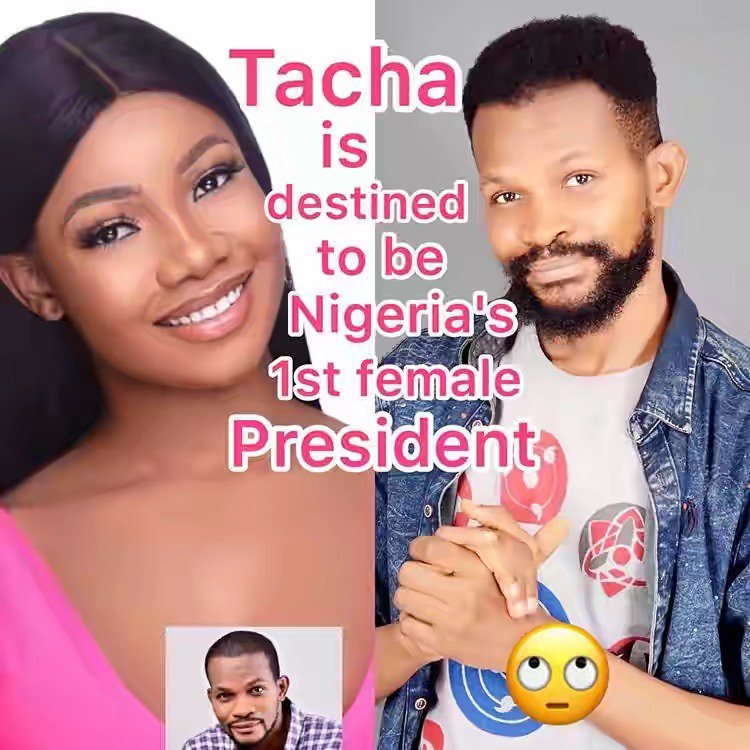 He wrote: “Tacha is destined to be Nigeria’s 1st female President… #Popcorn endorsement haters are free to write this prophecy down.

#Tacha is a great woman, i #laugh to stupor when i hear some mumu people who can take #pictures for #Africa in front of another person mansion allegedly saying Tacha is a nobody without #BBnaija

abeg, is it the same #BBnaija2019 that disqualified her or which one? ‍

In the #history of BBnaija, a disqualified ex housemate has never become more successful and relevant than its winner, but Tacha broke that record, is that not the hand of God? She gets #world class endorsement deals, and not ‘Aunty help us manage am’ deals, thats because God has made her the head and not the tail.