We know the first thing that comes to your mind after seeing our headline. Yes! These set of people do bury sardines.

This is another tradition that is difficult to understand. When animals die, people either eat them or just dump them somewhere. In this place, they spend a whole day burying sardines. Many say the celebration is bigger than human burial. 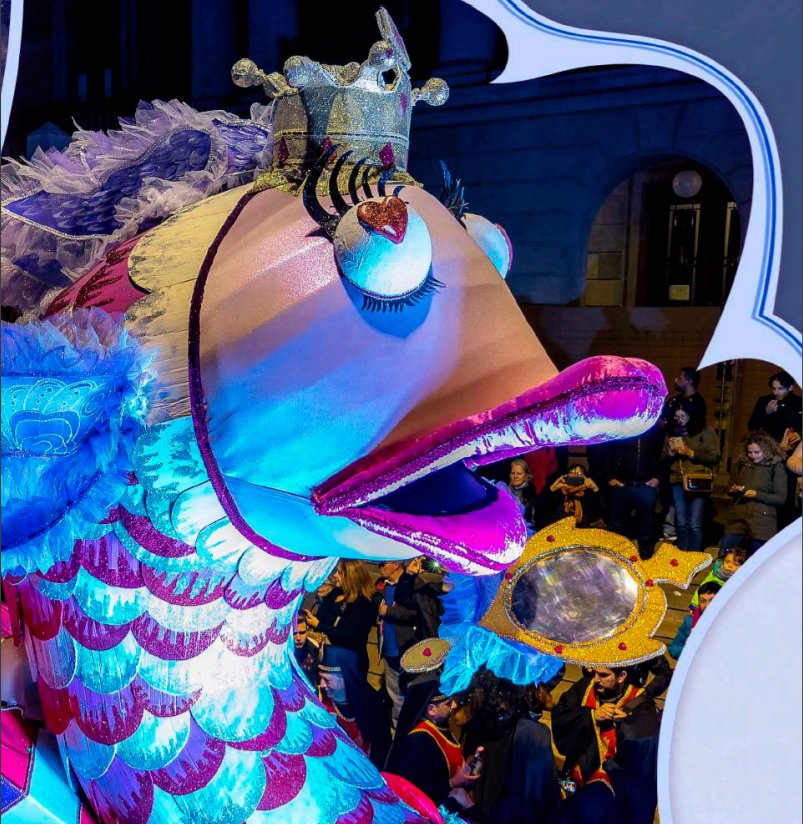 A custom tradition among Spaniards is actually burying a sardine, with a funeral procession of mourners in black. It mostly occurs at the highly spirited moments in the Christian calendar such as lent and the advent period. 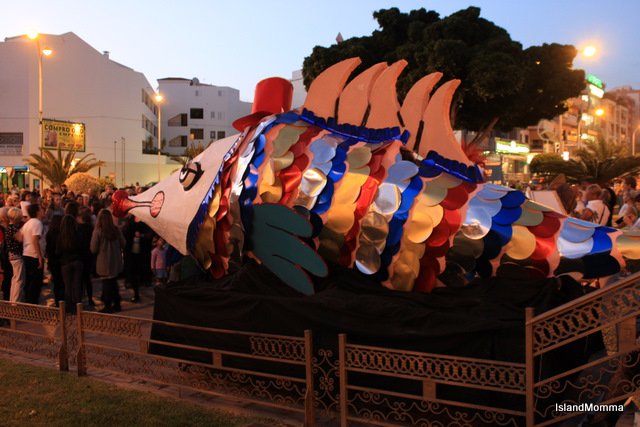 It is basically a parody of a funeral procession where the object of grieving is a giant effigy of a sardine, this event always falls on Ash Wednesday and is a  symbolic burial of the past and marks the beginning of lent leading up to Easter. 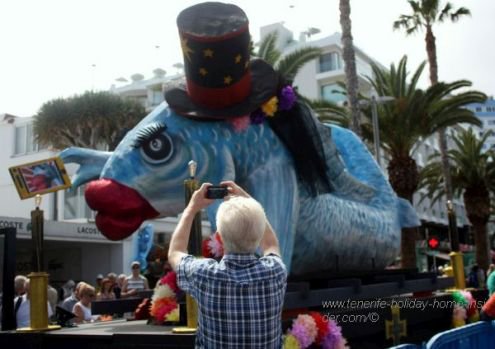 The funeral procession is a mockery of the church where the participants dress as mourners, nuns, and priests. During this ritual, thousands of people dressed as widows and mourners escorted by the respectable members of the church, as well as ghosts and other spirits, bid the dead body of the festivities farewell. 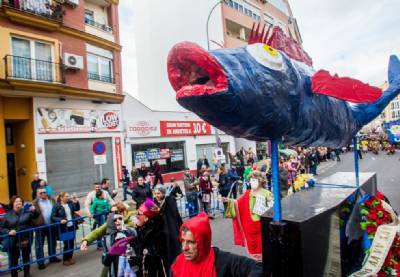 They form a quirky funeral procession in which the etiquette is to be aberrant. The sight of the widows weeping inconsolably and fainting along the streets of Santa Cruz is bound to be one of the most strangely entertaining and bizarre you have witnessed. 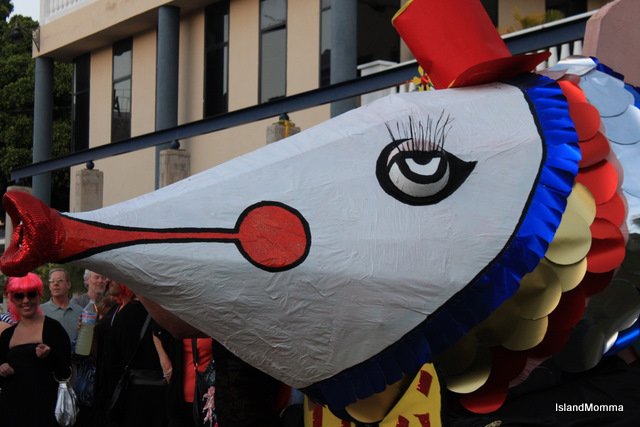 And the scene is also in keeping with the underlying essence of the festivity: transgression, satire, and irrepressible fun. The widows wail in their grief, most of the widows are men dressed as women to add to the mockery. It’s all very entertaining and lots of fun.

The procession is led by drums and a band that alternates from playing the funeral march to very upbeat dance tunes. The initial procession winds its way through the narrow streets of Puerto de la Cruz to Playa Martinánez.

Here all the mourners gather into an even larger procession which then proceeds slowly along the seafront promenade of Martiánez back through the town’s streets to the harbor, where the sardine is put into the sea and burned in front of a large crowd lined along the harbor. 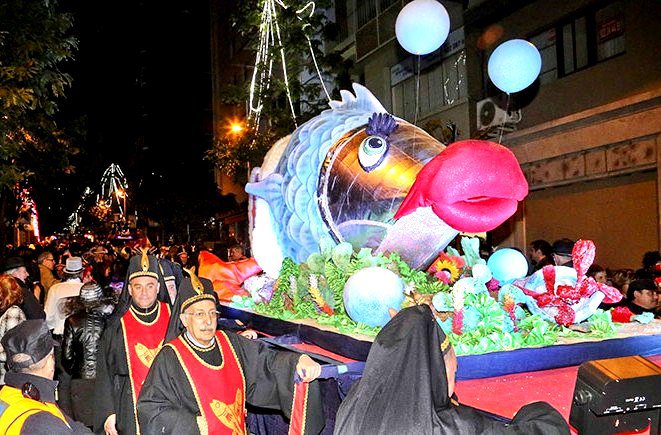 This is all very strange to us non-Spaniards, but this ceremony is carried out across Spain, its roots set long in the past. It is said to be because Charles III ordered Sardines to be delivered to the fiesta of lent in Madrid, all of which spoiled because of the hot weather, it was ordered all the sardines to be buried, and this quickly became a tradition.

The post UNBELIEVABLE! See This Place Where They Bury Sardine, They Wear Black And Even Get People To Cry During The Burial appeared first on illuminaija.