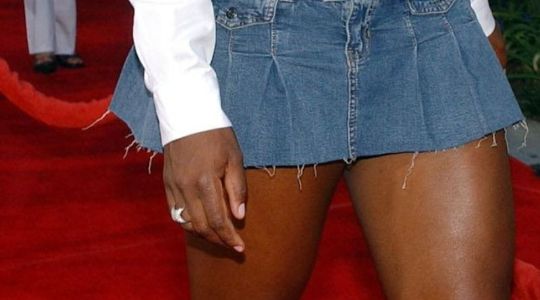 There are several strict dressing codes all over the world. While some countries are quite liberal, some others frown at even the slightest dressing provocation.

In France, for instance, there is a town called Cap d’Agde where people are allowed to walk around nude, however, a country like Uganda would clamp down on women who as much as show a little cleavage or thigh when dressing up.
Back in 2012, women in Uganda who went out wearing mini-skirts were likely to face jail or a heavy fine under the draconian anti-pornography laws. The legislation also planned to ban television dramas and films.

The Anti-Pornography Bill 2011 proposed that those found guilty of abetting pornography be fined up to 10 million Ugandan shillings (£2,500) or jailed for up to 10 years, or both. 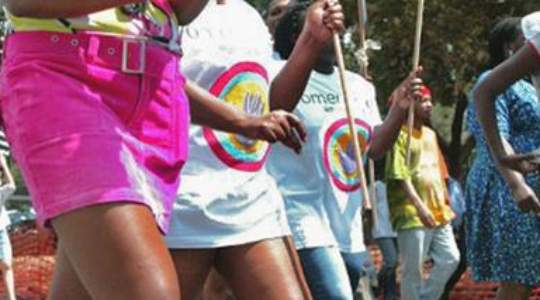 Mr Lokodo, a former Catholic priest defrocked by the Vatican for his involvement in politics, said that would mean that celebrities such as Beyoncé and Madonna would be banned from Ugandan television. ‘Television should not broadcast a sexy person,’ he said.

YOU MAY ALSO LIKE  [Video + Audio] Tim Godfrey – “Miracles Everywhere”

Mr Lokodo said the bill was needed to protect women and children against exploitation and curb increasing immorality. However, many Ugandans who were against the idea took to Twitter to express their outrage using the hashtag #SaveMiniSkirt. 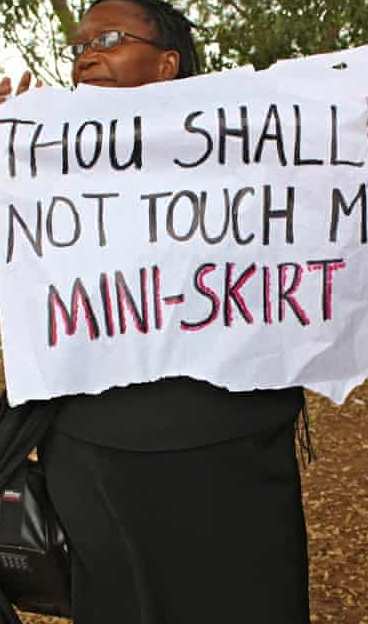 On the streets, police trucks with officers in riot gear watched as the women gathered on the grounds of the national theatre carrying placards with a range of messages. One read “my body my business”, another “thou shalt not touch my miniskirt”.

However, Ugandan lawmakers kicked against the bill asking the government to stop curtailing freedoms, which they said could scare away tourists.

The post UNFAIR? Anti-Pornography Law In Uganda States That Women Can Be Arrested For Wearing Miniskirts appeared first on illuminaija.