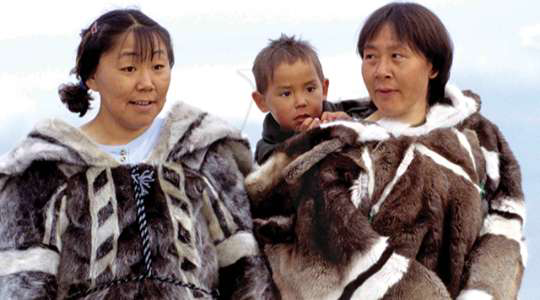 Until recently, certain Eskimo groups were reported to practice female infanticide. This is the action of killing female babies for certain reasons known to a person or group. 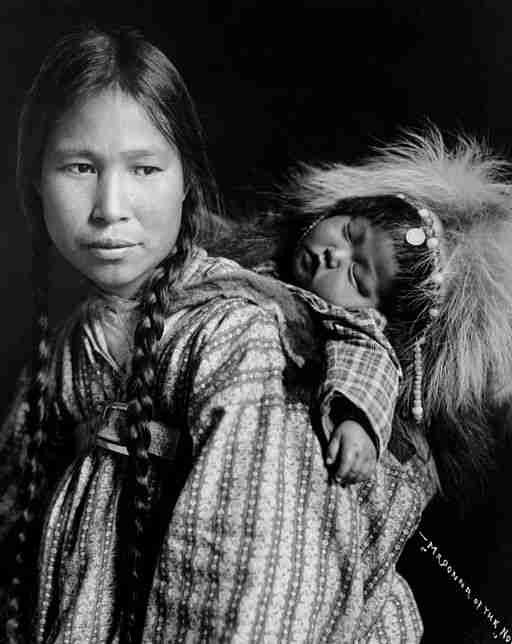 The term “Eskimo” refers to natives of Arctic regions of the north and subarctic parts of North America, Greenland, and Siberia.

Eskimo is an umbrella for specific groups and tribes known as Inuits, Aleuts, Yupik, or numerous other names depending on location as well as linguistic and cultural background.

Besides killing female babies, this group of people also practise customs in which men let their brothers or fellow men in the community sleep with their wives. 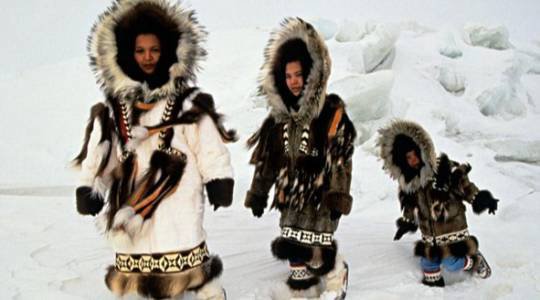 Because intercourse with another man’s wife was common, it was possible that a woman would become pregnant with a child that wasn’t her husbands.

If a woman fell pregnant by a man other than her husband in the community, there was no stigma. It wasn’t like suburban wife-swapping. It was a question of survival.

Equally, if a couple were childless, it wasn’t uncommon for another family to give them a child, whom they’d love as their own, to raise. In addition to this, pre-marital sęx was encouraged and children were taught about intimacy from a very young age.

However, the most shocking of their practices would be the killing of female babies in order to put a check on the increasing population.

This came with the belief that the time spent suckling a girl would delay the mother’s next opportunity to bear a son, males being preferred to females because of their future role as providers in a hunting economy.

In order to control their populations in difficult environments, Eskimo tribes sometimes practised infanticide and reportedly sometimes killed their children if they could not take care of them. 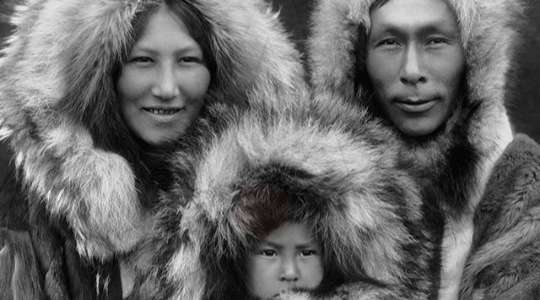 They also killed females more often than males, in large part because men were more likely to die as adults and the gender ratio in the community was difficult to maintain.

YOU MAY ALSO LIKE  Photo Of The Day!! Take A Close Look At This Photo & Tell Us What’s Wrong With It 🤩

Babies were most often killed by suffocation; taking a baby out to the woods, stuffing her mouth with grass, and leaving her to die was common as well.

The post UNTHINKABLE!! Eskimo Tribes Used To Suffocate Female Babies To Death In Order To Control Their Population appeared first on illuminaija.