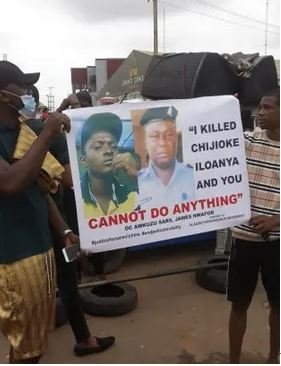 Former CSP James Nwafor, who was accused of drowning and killing innocent boys at Awkuzu SARS have been sacked and would be prosecuted by the state governor, Willie Obiano

James is a former CSP of the Akwuzu SARS, who is currently been accused by EndSARS protesters, for killing innocent youths.

Nwafor was appointed the SSA to governor Obiano on security but has been sacked by the Anambra State government, following the ongoing protest against police brutality.

The Governor, has also promised to prosecute Nwafor for the atrocities he committed in Akwuzu SARS. 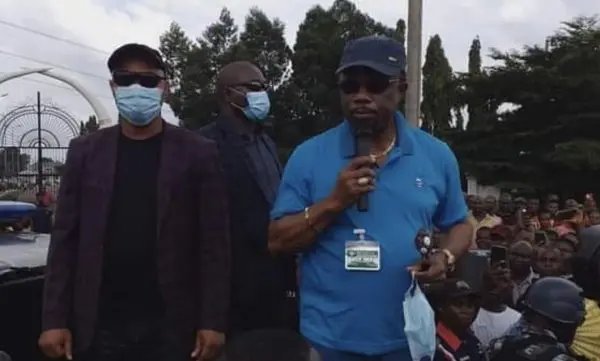