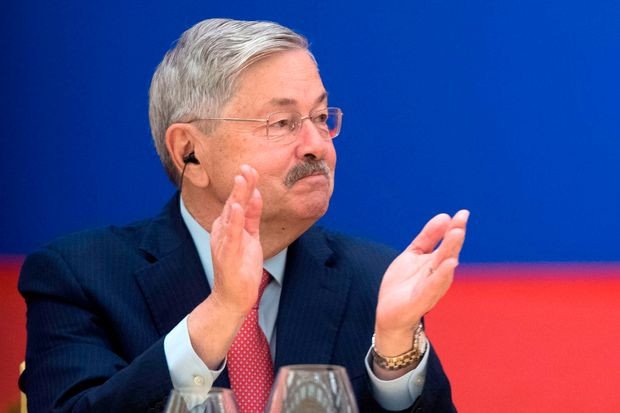 Amid high flying tensions between China and the US, Terry Branstad the United States Ambassador to China has announced he will be stepping down after more than three years as America’s highest diplomat in Beijing.

According to reports from Washington, Branstad is expected to leave Beijing before the November US Presidential election.

The announcement comes amid increasing tensions between the US and China. The Chinese government announced on Friday September 11, that it would be imposing restrictions on senior US diplomats and personnel inside China in retaliation after the US placed similar measures targeting Beijing’s diplomatic corps on September 3. 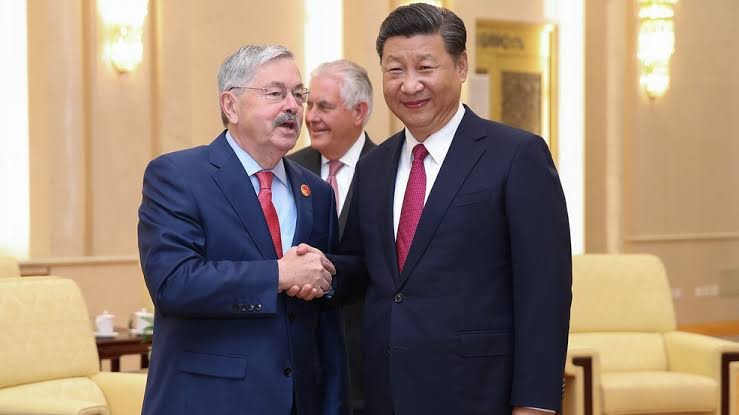 “President (Donald Trump) chose Ambassador Branstad because his decades-long experience dealing with China made him the best person to represent the Administration and to defend American interests and ideals in this important relationship,” Pompeo said. 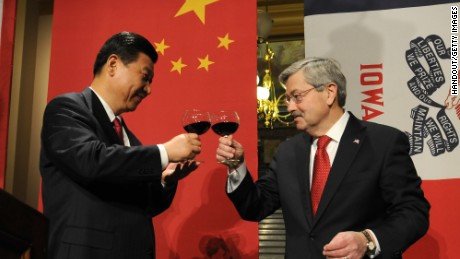 Branstad has overseen one of the worst times of diplomatic relations between the US and China in recent history.  Since his appointment, the White House has placed tariffs on hundreds of billions of dollars of Chinese goods as part of a long-running trade war.

It also banned Chinese technology firm, Huawei from the country’s communications infrastructure and tightened visa restrictions on Chinese state media journalists working in the US.

Branstad was one of then-President-elect Trump’s first ambassadorial picks in December 2016, shortly after Trump won the US Presidential election.

YOU MAY ALSO LIKE  Zulu defends ANC trip to Zimbabwe, says it was a success

The post US Ambassador to China, Terry Branstad, stepping down as tensions with Beijing rise appeared first on illuminaija.