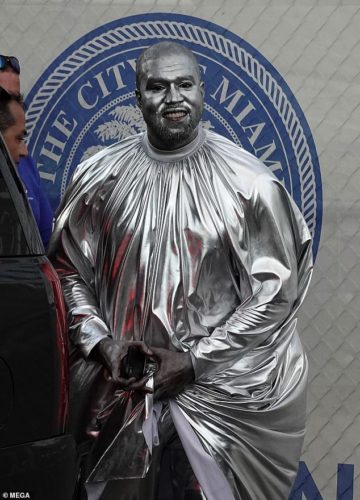 However, while going through this form of transitioning, the superstar has found pleasure in Davido’s 2017 smash hit single; “If” as he has seen it as one song worthy of a gospel experiment. Kanye alongside his choir sampled the song. They however changed the lyrics making it fit the objectives of the gospel mission.

Kanye sampled @davido‘s “IF”???
Bros K introduced Afrobeats into gospel music??
IF is the second greatest Afrobeats song after FALL?